Haryana: Deadly attack on the head of Hansi Business Board, 5 accused absconding, market closed in protest 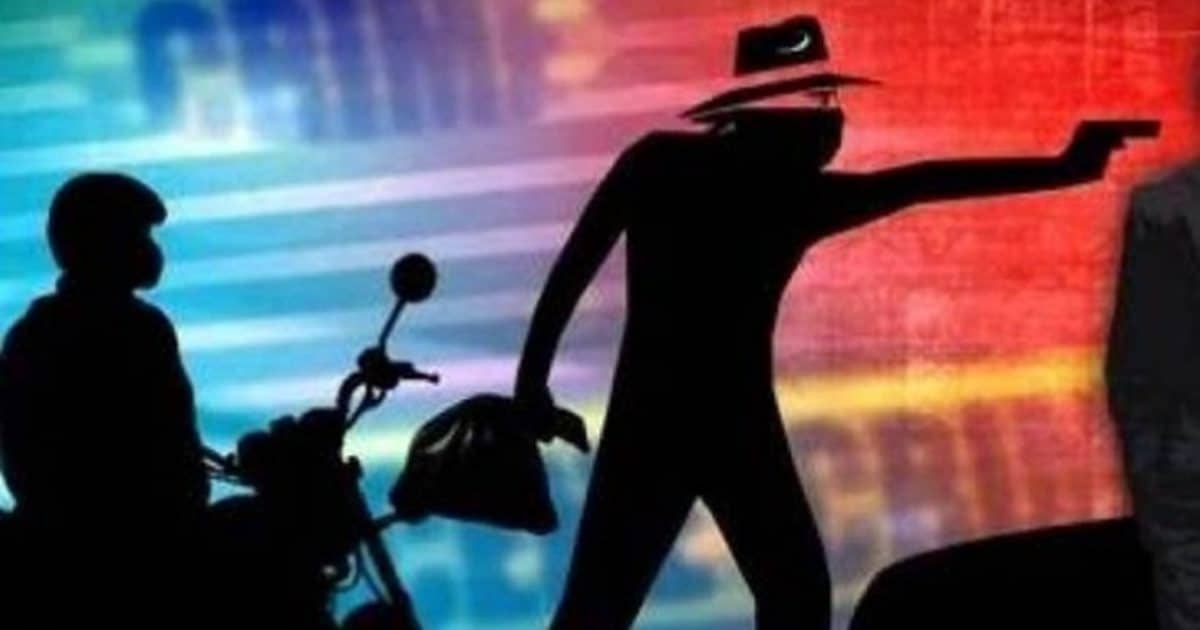 Hansi. On Friday night, five youths attacked Hansi Vyapar Mandal head Praveen Tayal in Hansi of Hisar district of Haryana. The attackers attacked the businessman leader with iron rods and bricks. Praveen Tayal was seriously injured in the attack and after the attack the accused fled in different streets. The injured have been admitted to a private hospital in Hansi for treatment.

The news of the attack on the business leader spread like fire in the entire city. Business leaders of Hansi city gathered in front of the private hospital and raised slogans against the police administration and the government. Business leaders said that if the accused were not arrested soon, they would work to shut down the entire state along with Hansi.

Traders and politicians said that Praveen Tayal has been attacked by planning under political rivalry.

Suraj Jain told that after the incident he also called dial 112 and ambulance. But after a long time neither the ambulance nor the police reached the spot. After this, the nearby people brought the injured Praveen Tayal to a private hospital in the city for treatment. Praveen Tayal has another leg injury. All the business leaders of the city gathered in front of the hospital on hearing the news of the attack on business leader Praveen Tayal. The traders alleged that Praveen Tayal had worked to expose the corrupt contractor. Along with this, they have also got blacklisted. Maybe that’s why he was attacked. At the same time, some traders say that Praveen Tayal has been attacked due to politics.

Traders have decided to close the city till 2 pm on Saturday in protest against the deadly attack on Hansi Vyapar Mandal head Pravin Tayal. Traders have said that if the police do not arrest the miscreants soon, then in the coming time, after meeting again, some other big decision will be taken.

Share
Facebook
Twitter
WhatsApp
Linkedin
Email
Telegram
Previous articleBusiness Idea: Earn lakhs of rupees every month by starting this business, know what will be needed?
Next articleHow to make your look perfect in the office, know the tips

AAP will soon get the recognition of ‘National Political Party’ from the Election Commission, will get all these facilities

3 seats in Gujarat where BJP candidates lost due to NOTA