He committed the brutal murder of his own friend, everyone is shocked to know the reason, you also know the story behind the murder 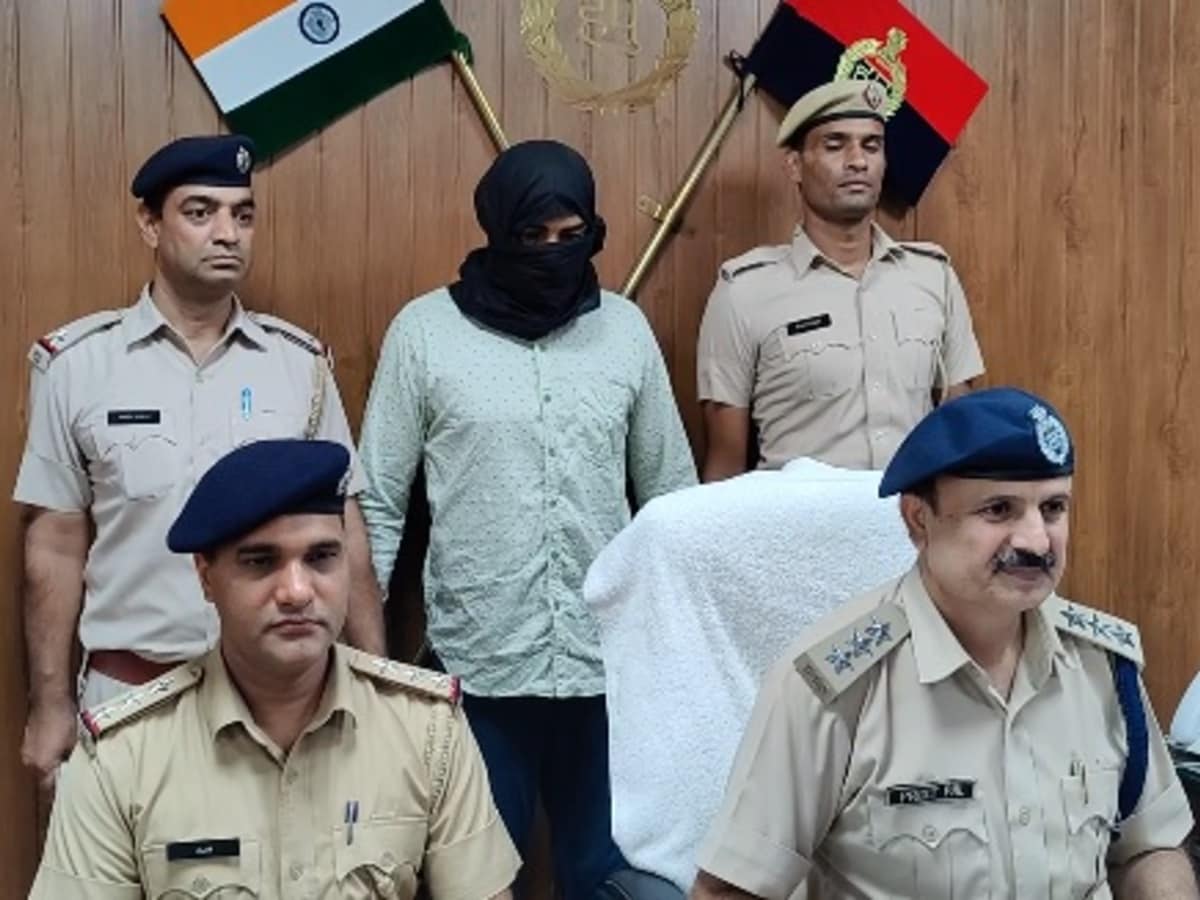 Gurugram. There was such an incident in Gurugram that everyone was shocked to know the reason for the murder. Actually a father had instructed a young man to stay away from his son. The young man felt so bad that he killed his own friend by stabbing him with knives. According to the information, the accused has been identified as Ravinder. On 6 August, he adopted his own friend Sahil with knives after getting drunk. Now the police has arrested the killer Ravinder and disclosed the incident.
Significantly, the body of 19-year-old Sahil was recovered from near Nurpur Chowk on August 7. The murder was carried out by brutally stabbing the body of the deceased with knives. According to the police, the relatives of the deceased youth had lodged a case of murder against his friend Ravinder. After this the police investigated the matter and arrested Ravinder and also recovered the knife used in the crime.

stay away from son
Just a few days ago, Sahil’s father had told Ravinder that stay away from my son, you yourself are spoiled, don’t spoil my son. Just angry with this instruction, Ravinder carried out such a big incident. During interrogation, Ravinder told that he first made Sahil intoxicated by planning and then killed him by adopting him with knives. After that he absconded. Police said that Ravinder is already facing a criminal case and due to this, Sahil’s father had advised him to stay away from him. Ravinder called Sahil to a party late in the evening of 6th August and both of them drank alcohol together. Ravinder started abusing Sahil’s father, just because of this, there was a dispute between the two and after that he attacked Sahil. murdered.