Heavy rain forecast in many states of India for the next few days, know the weather update of Delhi-UP 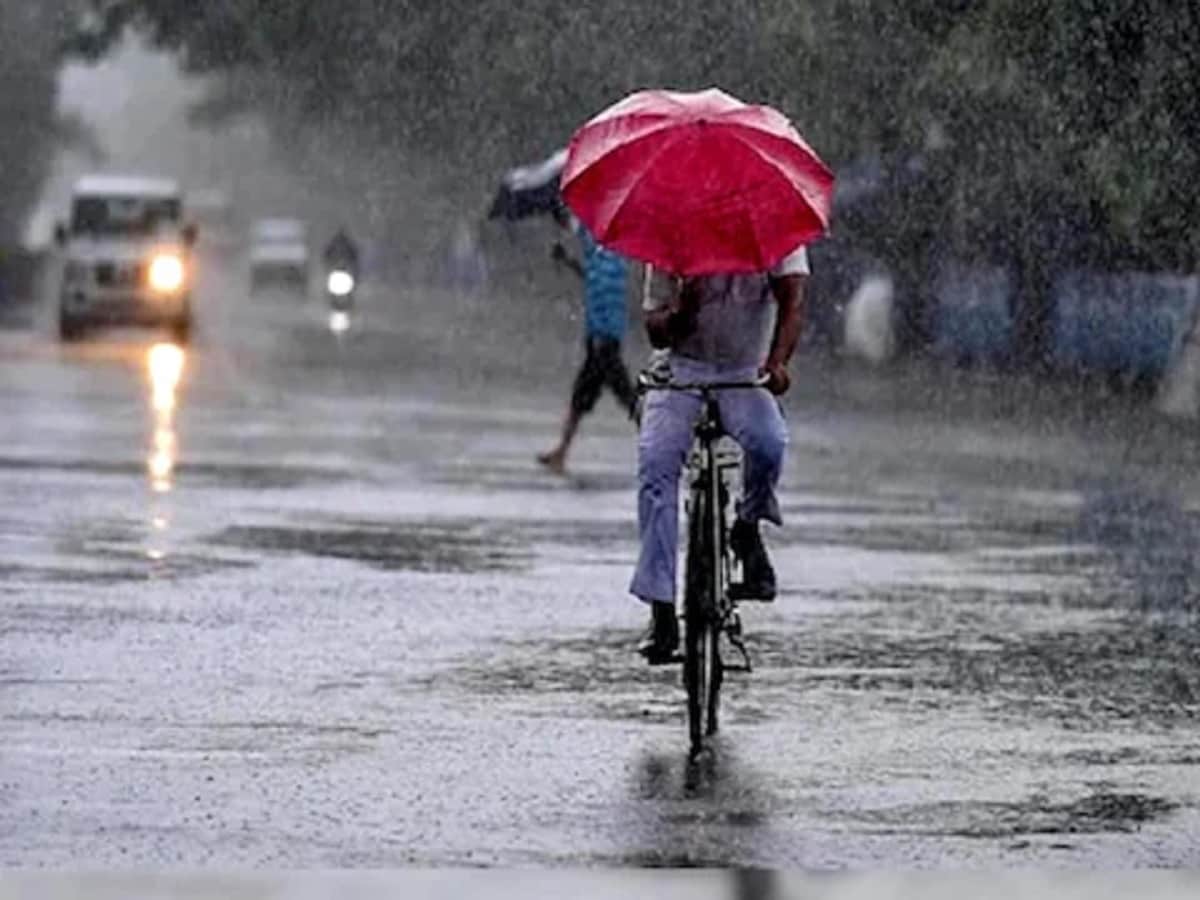 Rain likely over Gujarat, East and South Peninsular India during next 4 to 5 days

New Delhi: There is a possibility of heavy rain in many parts of India in the next few days. According to the Meteorological Department (IMD), the low pressure area lies over west-central and adjoining north-west Bay of Bengal off north Andhra Pradesh-south Odisha coasts. Meanwhile, heavy rainfall is very likely to continue over Gujarat, East and South Peninsular India during the next 4 to 5 days. Light rain activity is expected to continue over plains of Northwest India during the next five days. There is no chance of rain in the capital Delhi and its adjoining areas at present.

According to the IMD, the process of humid summer will continue in Delhi. At the same time, there is no possibility of rain in most of the districts of UP including the capital Lucknow. On the other hand, there is a possibility of good rains in Bihar and Jharkhand for the next few days. Heavy to very heavy rain is expected in most parts of North Bihar and moderate to moderate rain in South Bihar. The low pressure area over the Bay of Bengal is expected to intensify further during the next 48 hours. Under its influence, heavy rains may occur in West Bengal and Jharkhand from September 11.