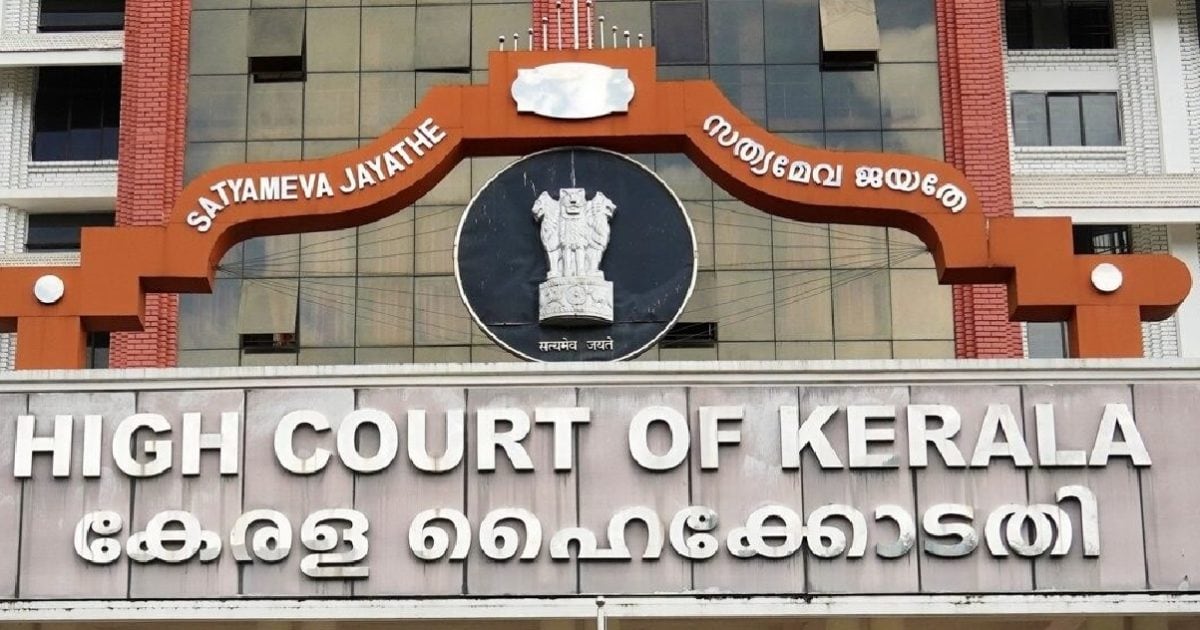 Kochi. The Kerala High Court on Monday asked the vice-chancellors of nine universities to continue working in their respective positions and they can be removed only after following the prescribed procedure. Significantly, the governor had warned these nine vice-chancellors to resign by Monday. Against this warning of the Governor, these Vice Chancellors had filed a petition in the High Court.

Justice Devan Ramachandran, while hearing the emergency petition filed by these nine vice-chancellors, said that the direction given by the governor to the vice-chancellors was not proper. During the special hearing, the court said, “He is eligible to continue in his post.”

The court observed that the Chancellor had issued show cause notices to the Vice Chancellors asking them to explain by November 3 why they should not be removed from office. On this basis, the court said that there is no significance in directing the vice-chancellors to resign.

The court said that action can be taken against the vice-chancellors only by following the prescribed procedure. At the same time, the Vice Chancellors told the court that the Governor’s direction to resign within 24 hours was completely illegal.

Kerala Governor Arif Mohammad Khan on Monday issued notices to the vice-chancellors of nine universities who had refused to send their resignation letters before 11.30 am on Monday as per his instructions. This was disclosed by the Governor himself, who is also the Chancellor of the state universities.

Arif Mohammad Khan also rejected Chief Minister Pinarayi Vijayan’s allegations that the Vice Chancellors have been denied natural justice. In a press conference organized to answer the chief minister’s allegations against him, he said, “I have only suggested a respectable path. I have not sacked him.