‘How can he do that?’ Sonia Gandhi was furious at Ashok Gehlot, looking for other names for the president’s election 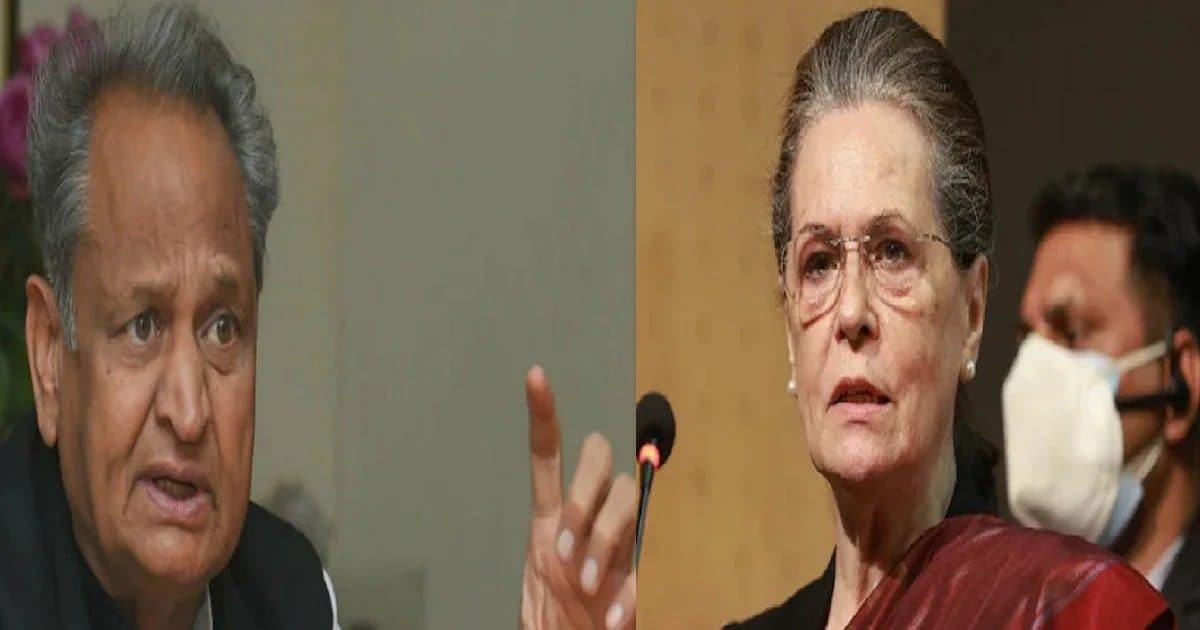 Said- how can he do this?

New Delhi. In the midst of the Rajasthan crisis, what happened which no one had imagined. Sonia Gandhi, who often drinks anger among the people, got furious on Monday when Mallikarjun Kharge and Ajay Maken reached to meet her. Both were observers from Rajasthan and had come to report on Sunday’s developments to Sonia Gandhi. During this, Sonia Gandhi even asked both of them that ‘how can they do this?’

Sources tell that when Sonia Gandhi is angry, anything can happen. Therefore, when Kharge and Maken came to meet, they did not meet ‘Sonia Gandhi’, but an angry ‘Congress President’. Sources reveal that he expressed his displeasure over the Rajasthan crisis and even said about Ashok Gehlot that ‘how can he do this?’ Now the situation has worsened for Ashok Gehlot. Senior party leaders no longer want Gehlot to file nomination for the post of Congress National President. Not only this, now even if Gehlot files nomination, many leaders have made up their mind not to vote for him.

Looking for another option for the post of President
Sources reveal that Sonia has accepted the matter of strict action against some MLAs. Therefore, he has sought a written report from the observers regarding the Rajasthan developments. The Gandhi family has now started looking for other options for the post of Congress President except Gehlot. Although this task is not so easy, but through this the Gandhi family has got an opportunity to choose an option.