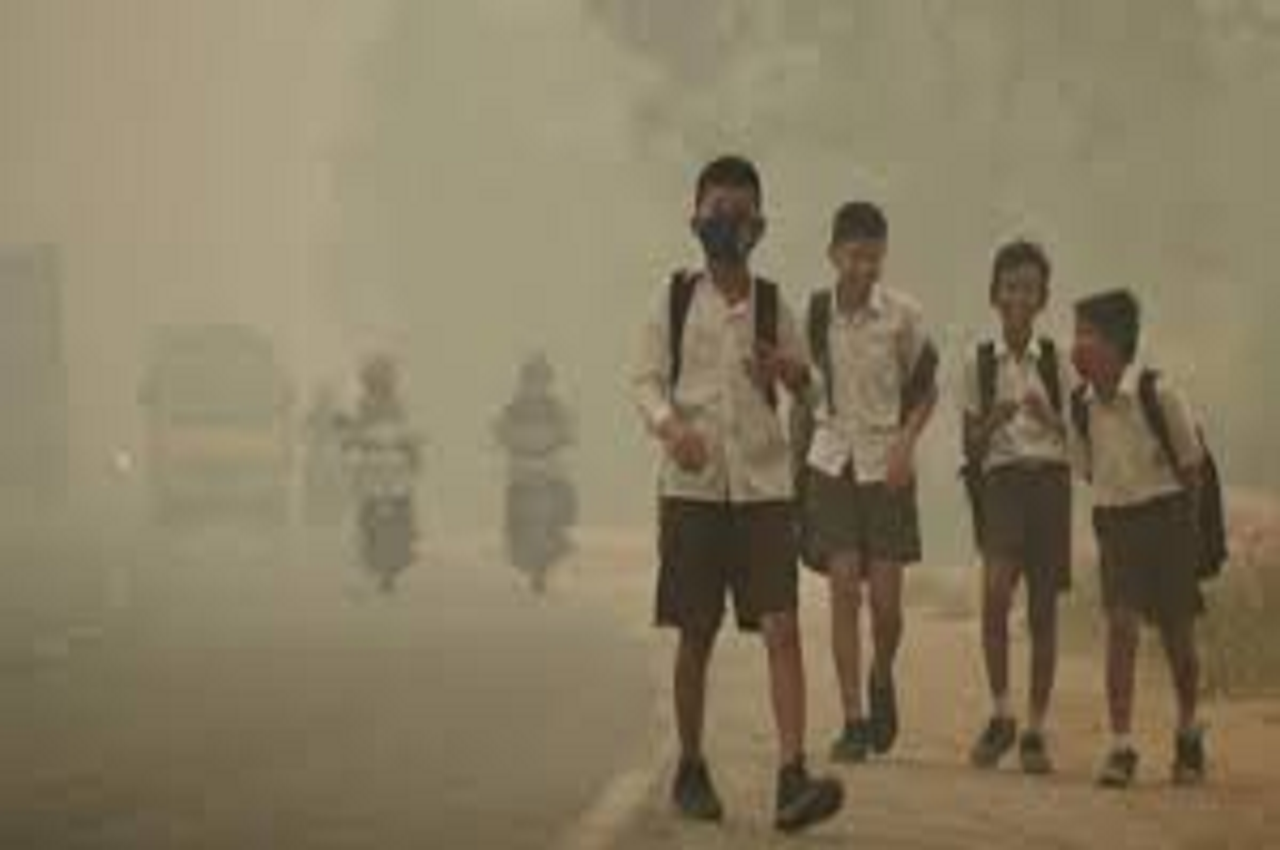 New Delhi: The impact of pollution on human health is very worrying. Many diseases have the potential to result in a wide range of potentially fatal disorders. Air pollution can result in an increased risk of diseases ranging from chronic bronchitis to lung cancer.

It is clear how air pollution affects the respiratory system. However, the circulatory and nervous systems are also known to be affected by air pollution. The lining of the nasal cavity becomes inflamed when specific substances enter, and the body may interpret this as disease. Any pre-existing condition can worsen as a result of the inflammatory response brought on by it. The elderly and other vulnerable populations – such as pregnant women and children – are most likely to face health problems from exposure to air pollution.

What is the effect of pollution on people’s health?

The particulates present in the atmosphere also have a significant impact on human health. The particles can irritate and inflame the nasal passages. This can also cause a runny nose.

In addition to raising blood pressure and exacerbating pre-existing cardiovascular problems, air pollution can also have an inflammatory effect on the heart.

Prolonged exposure to contaminated air increases the likelihood of death dramatically. For example, people who are prone to heart disease are more vulnerable.