How much has the scope of protected areas increased in the Modi government, how much is the number of tigers in the country, know 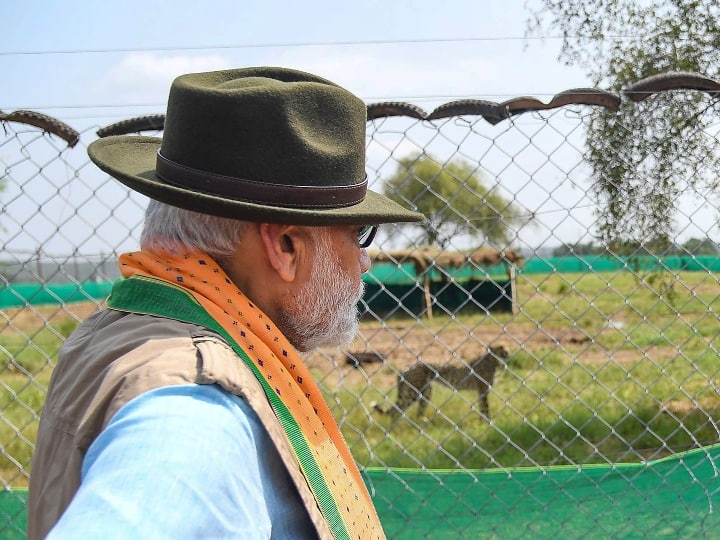 Forest Reserves Modi Government: Since the Prime Minister Narendra Modi-led government came to power in 2014, the area of ​​Protected Forests has increased from 4.90 percent to 5.03 percent of the country’s geographical area. Officials gave this information on Saturday.

The area of ​​forests is increasing continuously in India
The Prime Minister today released eight cheetahs brought from Namibia in the Kuno National Park in Madhya Pradesh. According to officials, the forest and tree cover has increased by 16,000 sq km in the last four years. He said that India is one of the few countries in the world where the area of ​​forests is continuously increasing.

How much increased community reserve?
An official said that the number of community reserves has also increased. Their number has increased from 43 in 2014 to more than 100 in 2019. India has 52 tiger reserves spread over an area of ​​about 75,000 sq km in 18 states where tigers account for about 75 per cent of the global population.

How much did the tiger population increase?
Officials said that the country has achieved the target of doubling the number of tigers in 2018 itself, while the target year for this was 2022. The tiger population in India increased from 2,226 in 2014 to 2,967 in 2018. Officials said the budgetary allocation for tiger conservation has increased from Rs 185 crore in 2014 to Rs 300 crore in 2022.

How many lions grew in India?
Officials said that the population of Asiatic lions has also increased to 674 from 523 in 2015, which is an increase of 28.87 percent. He said there were 12,852 leopards in India compared to the previous estimate of 7,910 in 2014, registering an increase of over 60 per cent in their population.