Husband’s dream fulfilled: Lady of Ladakh is ready to become an army officer of Punjab… 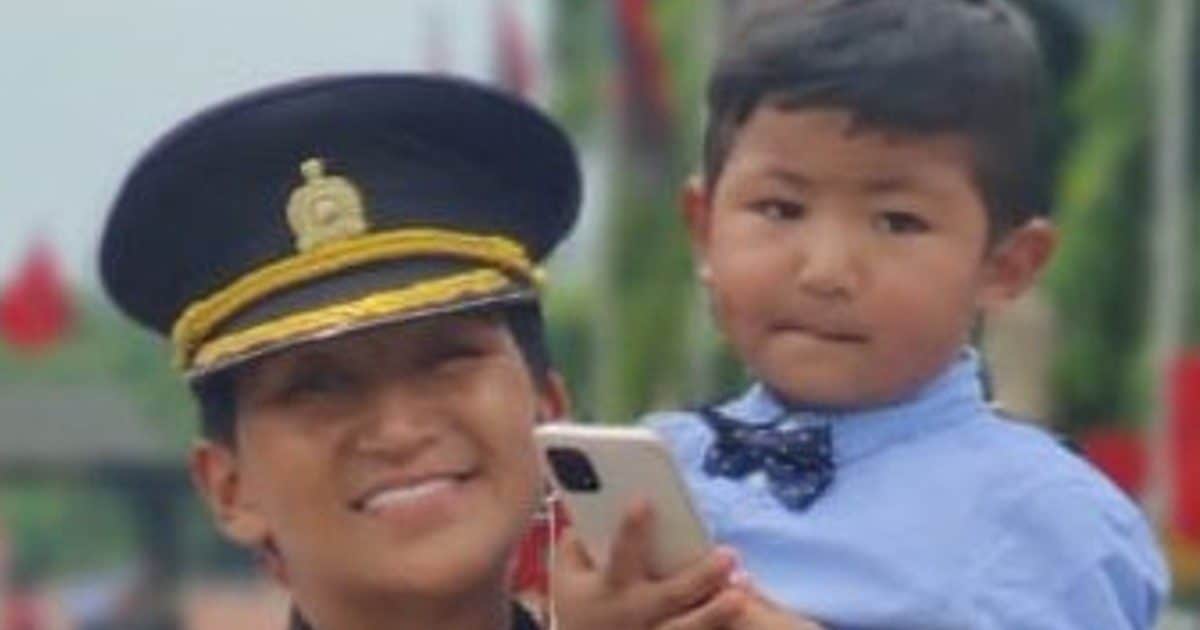 Rigzin Chorol will be the first woman officer of the Indian Army from the Ladakh region.

Chorol’s husband Rigzin Khandap was a rifleman in the Jedang Sumpa battalion of the Ladakh Scouts.

Harveen Kaur was a teacher in a private school in Jalandhar, when her husband Captain Kanwalpal Singh Kahlon died.

New Delhi. A widow was among 151 Gentlemen Cadets and 35 women cadets to pass out from the Officers Training Academy (OTA) in Chennai on Saturday, who will be the first woman officer of the Indian Army from the Ladakh region. Rigzin Chorol’s husband Rigzin Khandap was a rifleman in the Jedang Sumpa Battalion of Ladakh Scouts. Khandap died in an accident while on duty. Khandap was in the Ladakh Scouts and wanted to become an army officer.

According to TOI, Rigzin Chorol said that she wanted to join the army since the incident, as her husband wanted Chorol to join the army. He said that it is like making his dream come true. A graduate in economics, Chorol wants to provide a proud environment for her child. She says that I used to miss my 11-month-old son a lot during training. Holding his son, he said that I am sure that if I had a husband today, he would have been proud.

After learning of his decision to join the Army, senior officers of the Northern Command met him and encouraged him. A social media handle of the Army Corps posted about Chorol in December 2021. It was written in the post that we congratulate Rigzin Chorol, who has become an example of determination in Ladakh. She will soon join OTA Chennai and will be the first Ladakhi woman officer of the Indian Army.

Harveen Kaur Kahlon was a teacher in a private school in Jalandhar when her husband Captain Kanwalpal Singh Kahlon died. She said that my husband had encouraged my enthusiasm to join the army. I wanted to make his dream come true. Among the other cadets were a Supreme Court lawyer and two siblings who had left their IT jobs. There were 28 female cadets and eight male cadets from other countries including Nigeria.