‘I will resign if proven wrong’, Satish Jarkiholi on controversial statement about Hindu 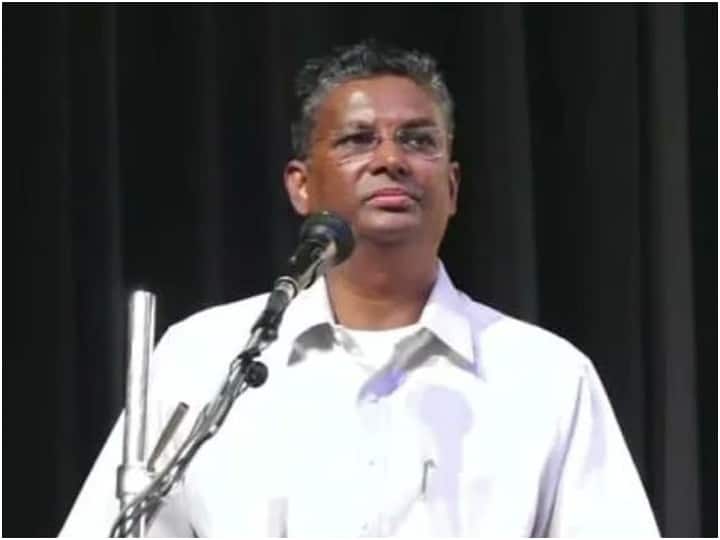 Karnataka Congress News: Controversy has arisen over the statement of Satish Jarkiholi, working president of Karnataka Pradesh Congress Committee. Satish Jarkiholi had claimed during an event on Sunday (November 6) that the word ‘Hindu’ is Persian and its meaning is very dirty. While the party has distanced itself from his statement, the BJP has surrounded the Congress.

Meanwhile, Satish Jarkiholi still stands by his statement. He said on Tuesday (November 8) that let everyone prove that I am wrong. If I am wrong, I will resign as MLA and will not apologize for my statement.

Regarding Satish Jarkiholi’s statement, BJP leader and Karnataka CM Basavaraj Bommai said on Tuesday (November 8) that he makes statements to please the voters of a community with half knowledge and dreams of getting minority votes. This is anti-national and everyone should condemn it. Is the silence of Rahul Gandhi and Siddaramaiah supporting Satish’s statements?

What did Satish Jarkiholi say?

Satish Jarkiholi made this controversial statement during a program organized by ‘Manav Bandhutva Vedike’ in Nippani area on Sunday (November 6). He had said that one word and one religion are being forced on the people here and there should be a proper debate in this regard. Satish had said that where did the word Hindu come from? Is this ours? This is Persian. Persian is from Iran, Iraq, Kazakhstan, Uzbekistan. What does India have to do with this? Then how did the Hindu become yours? There should be a debate on this.

He said look at Wikipedia, where did this word (Hindu) come from? It’s not yours. Then why are you placing it at such a high place? If you understand its meaning, you will be ashamed. The meaning of the word Hindu is very dirty. I am not saying this, Swamiji has said this, it is on the websites.

Share
Facebook
Twitter
WhatsApp
Linkedin
Email
Telegram
Previous articleAudi launches new SUV in India today, know what is the price and features
Next articleThese two luxurious SUVs of Mercedes will be special, one is electric, know the features and booking amount