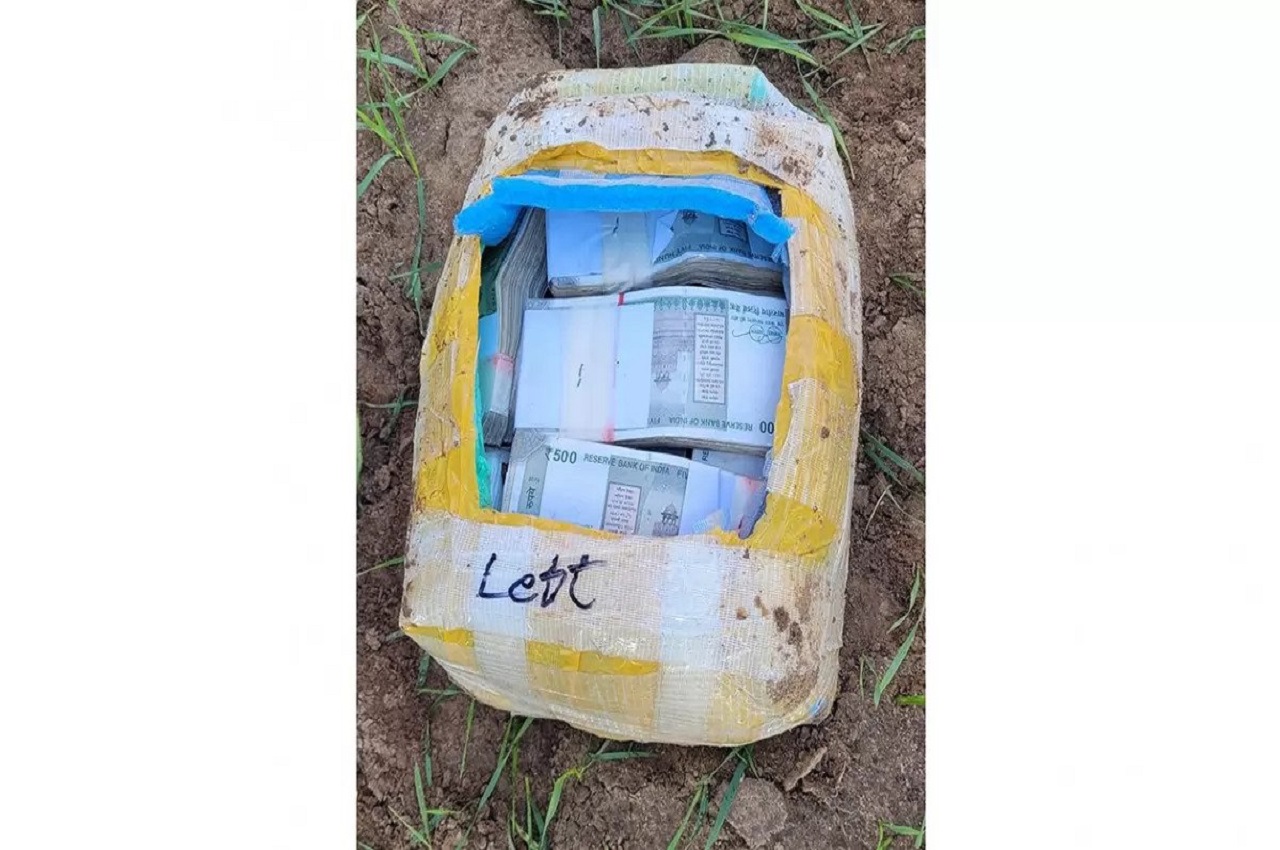 Jammu: Two improvised explosive devices (IEDs), a detonator, two pistols, four magazines, 60 rounds and a package worth Rs 5 lakh were dropped from across the border in Jammu and Kashmir’s Samba district, officials said.

The local people saw the drone being dropped somewhere between Ramgarh and Vijaypur, about five kilometers from the international border, at around 6.15 am and informed the police.

The SSP said the consignment was carried in a wooden box covered with a steel base, adding that it is a case of drone dropping from across the border.

The police said that they are probing the matter and the police team and the local people will be rewarded.

Last week, a suspicious drone activity was detected by the Air Traffic Control (ATC) radar near the Jammu airport in Jammu and Kashmir, following which an alert was sounded in the city.

Earlier on June 26 last year, two low-intensity IEDs were dropped from a drone on an Indian Air Force base in Jammu, in which two air force personnel suffered minor injuries.

Share
Facebook
Twitter
WhatsApp
Linkedin
Email
Telegram
Previous articlePAK vs ENG: What did Brendon McCullum see in 18-year-old Rehan … Now 71-year-old record in danger
Next articleiPhone 8 Plus dropped in the sea, found safe after a year, people are surprised to see