If you are unhappy with Facebook-Twitter, then complain to the government, Grievance Committee will be formed in 3 months 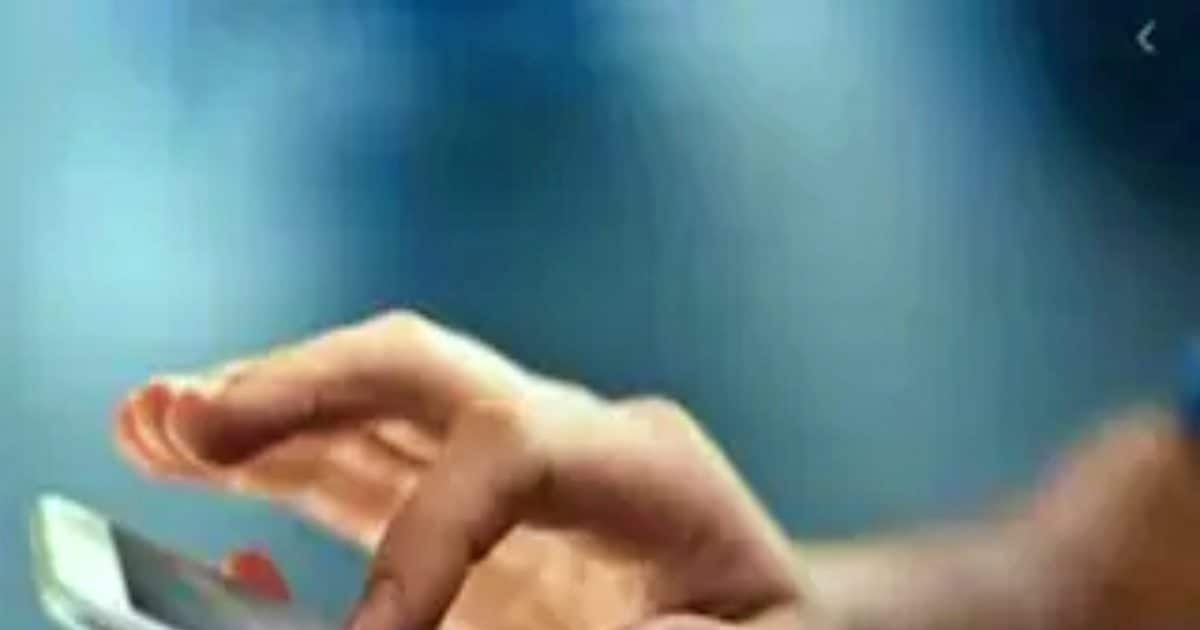 New Delhi. Will no longer work on social media platforms including Facebook-Twitter. The Narendra Modi government has made all preparations to rein in its content. The government on Friday prepared new rules regarding social media. Under this, people will be able to complain about the content running on social media, for this, the government will constitute an appellate committee in the next three months.

According to the new rule, if any person of the country makes a complaint with the concerned company and is not satisfied with the answer of its officer, then he can approach this appellate committee online. Any order passed by the Appellate Committee will have to be uploaded on the website concerned and the appeal will have to be disposed of within 30 days. Let us tell you, the social media industry had talked about creating its own regulatory department for hearing, but its appeal was turned down.

Appeal to be made within 30 days
According to the new rule, the appellate committee will have a chairman and two whole-time members appointed by the central government. Of these, the chairman can be a former officer, while two will be independent members. Any person who is not satisfied with the reply of the Grievance Officer of a company can appeal to the Grievance Appellate Committee of the Government. The complainant will have to appeal to the Appellate Committee within 30 days of talking to the Grievance Officer.

10 important things related to the rule