‘If you do not wake up on time, the moon will be visible in the tricolor’ controversial statement of the Union Minister 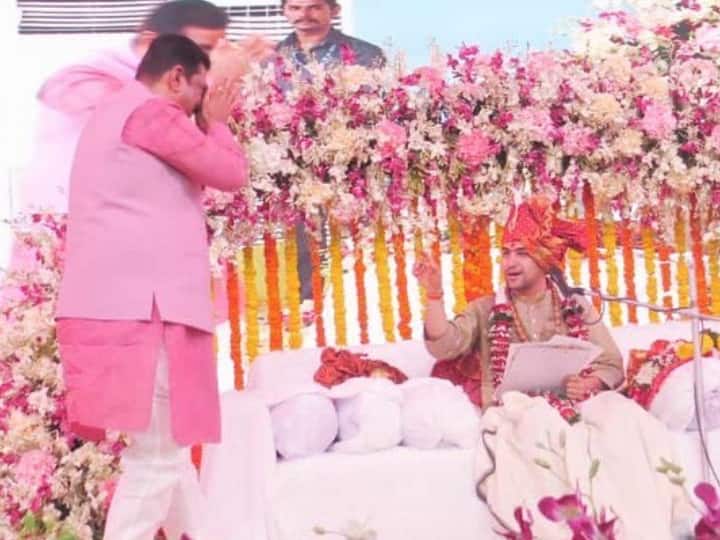 Actually, there was a program at Bageshwar Dham on 7 November in Bhiwandi city, adjacent to Mumbai, the capital of Maharashtra. Addressing the devotees in this program, Minister Kapil Patil further said, “I always say that caste, pat, religion, creed, if there is anyone above it, then it is the religion of humanity. Still, I will definitely say one thing. We are Hindustan. I live in. Maharaj ji (Peethadhishwar Dhirendra Shastri of Bageshwar Dham) has come to wake us up, it is a good thing if we wake up on time.”

Kapil Patil is the Union Minister of State for Panchayati. Patil was addressing the devotees at the program here. During this, Kapil Patil while talking about Prime Minister Narendra Modi said that the Prime Minister does not think about the party, he thinks about every person in the country.