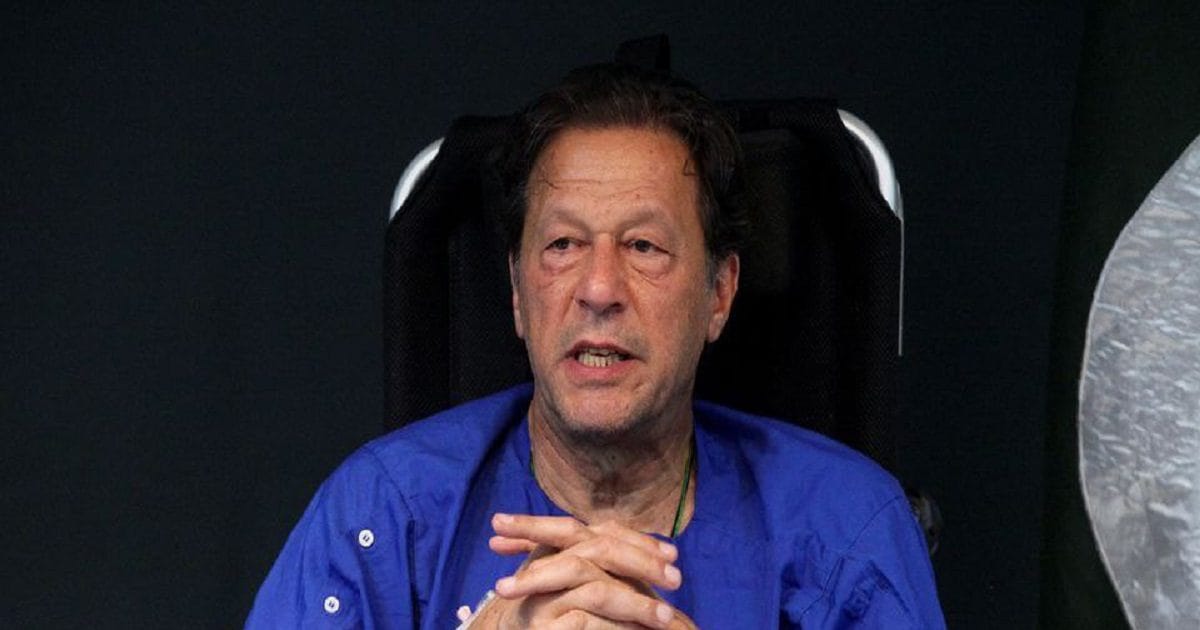 Islamabad : Pakistan’s Interior Minister Rana Sanaullah accused Imran Khan of “treason against the government” and urged institutions like the judiciary to stand up against the country’s former prime minister’s “disgusting agenda”. called upon. “Khan has only one demand: he wants institutions to put him in the prime minister’s chair,” Sanaullah said in Geo News’ program ‘Naya Pakistan’ on Sunday.

“The institution, government, parliament and judiciary should stand against this disgusting agenda,” he said. Sanaullah claimed that Khan would never succeed in his agenda against the country.

The report said the home minister accused Pakistan Tehreek-e-Insaf (PTI) chief Khan (70) of committing “treason against the government”. According to the report, the minister said that if something is untrue, Khan should refrain from talking about it, but he does so because it “strengthens his political agenda”.

Sanaullah reiterated that Khan wants to make the appointment of Pakistan’s army chief controversial and he “doesn’t even care about his self-respect,” the minister said in response to a question on allegations of delay in filing an FIR in the matter. That if you want to file a case against the government, there will be obstacles.

“If any fraudster wants to register a case to fulfill his (some) objectives, then the police have the right to refuse (registration of FIR),” he said.

During the ‘Hakiki Azadi March’ in Punjab province’s Wazirabad district, Khan was operated upon after being shot in the right leg by two assailants. Hospital sources said Khan has been discharged from the hospital and is at his private residence in the city.