In Mumbai, the miscreants fled to UP after robbing lakhs in film style, the police arrested them by laying a trap 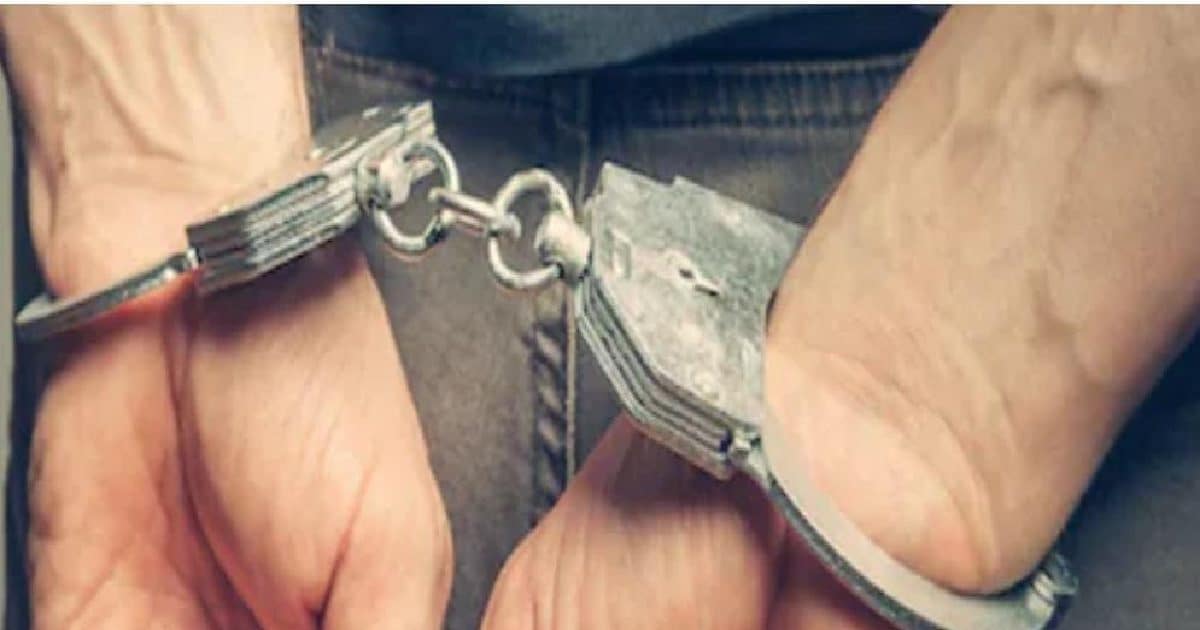 Regarding the whole matter, the police said that the incident is of the end of last month i.e. October. When the cashier and security guard of a local cooperative bank branch were going to another nearby bank to deposit money. Then the accused carried out the theft. It was told that the mastermind of the incident is a resident of Uttar Pradesh, who works as a laborer in Mumbai. He along with his 2 companions planned the robbery.

money snatched
It was told that the bankers used to go daily to deposit money in other nearby banks. The accused mastermind got to know about it. After this he planned a robbery with two of his accomplices. The three accused tracked the route through which bank workers used to go to deposit money. On the day of the incident, the other two accused chased the bank workers on bikes while the mastermind was in touch with them from near the bank. Seeing the opportunity, the two accused, who were chasing the bank workers, snatched the bag full of money from the hands of the bank worker and fled. To hide their identity, both were wearing helmets and food delivery boy clothes.

CCTV footage becomes decisive
Regarding the whole matter, Assistant Commissioner ‘Kishore Khairnar’ told that to avoid getting caught, the accused were connected among themselves through data calls. But the CCTV footage helped in tracking the movement of the accused.

When the police tracked the CCTV footage, Kalyan’s tailor was arrested through it, after which a special team left for UP. Where the police also arrested the mastermind with the help of the arrested accused. Police have recovered Rs 8 lakh looted from the accused and sent all three to jail.

Share
Facebook
Twitter
WhatsApp
Linkedin
Email
Telegram
Previous articleEng vs Pak Weather: Dark clouds hovering over Melbourne, will rain spoil the thrill of the final?
Next articleTwo planes performing aerobatics in America collided in the air, military aircraft fell down in a ball of fire, watch the horrifying video