In the child pornography case, the CBI has filed a chargesheet of 2 thousand pages in the court, serious allegations have been made 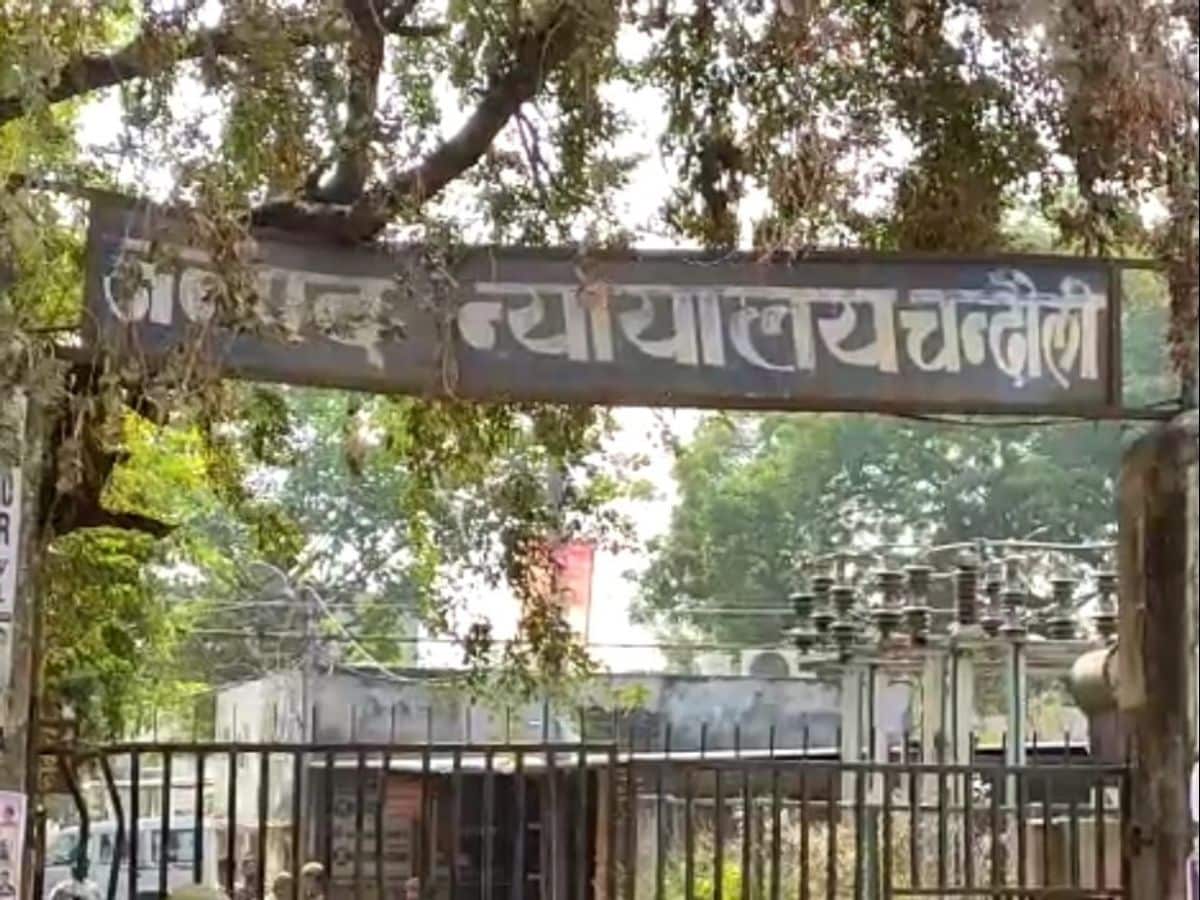 4 accused have serious allegations of sexual abuse of children

ChandauliThe CBI team on Tuesday filed a charge sheet in the Chandauli court in the child pornography case. In this case, a charge sheet of 2 thousand pages has been filed against 4 people in the court of Special Judge Poxo Chandauli. In this, two accused are residents of Chandauli district. While one of the other two accused is from Banda district and the other is a resident of Fatuha in Patna district. Both the persons hailing from Banda and Fatuha are government employees.

According to the charge sheet filed in the court, the CBI said that the team had received a complaint on September 2, 2021 in the case of child pornography. After investigation in this case, the CBI had registered a case against Rambhuvan, who was working as a junior engineer in the Irrigation Department of Uttar Pradesh, and Ajit Kumar, a loco pilot in Raulkela. Rambhuvan is from Banda district of Uttar Pradesh while Ajit Kumar is from Patna in Bihar. During the investigation, the police raided the place of Ajit Kumar, a resident of Fatuha, Patna, working as a loco pilot in Rourkela, Odisha.

During the raid, other items including mobile and laptop were checked from his place. During the investigation, the CBI team found several photos and videos related to child pornography, which were sent on the mobile of a junior engineer living in Banda.

used to sexually abuse children
The CBI said in its charge sheet that Ajay Kumar Gupta and Avinash Kumar Singh, residents of Chandauli, used to sexually exploit children and take their films and photographs and sell them at high prices. In this, an accused is also the owner of a private institute. CBI investigation revealed that both the accused residents of the district used to do such an act by intimidating, threatening and luring the children. They also used to threaten to kill him. Due to which children do not say anything to anyone in fear. Special advocate of the court Shamsher Bahadur Singh told that a charge sheet of two thousand pages has been filed against the four accused by the CBI.