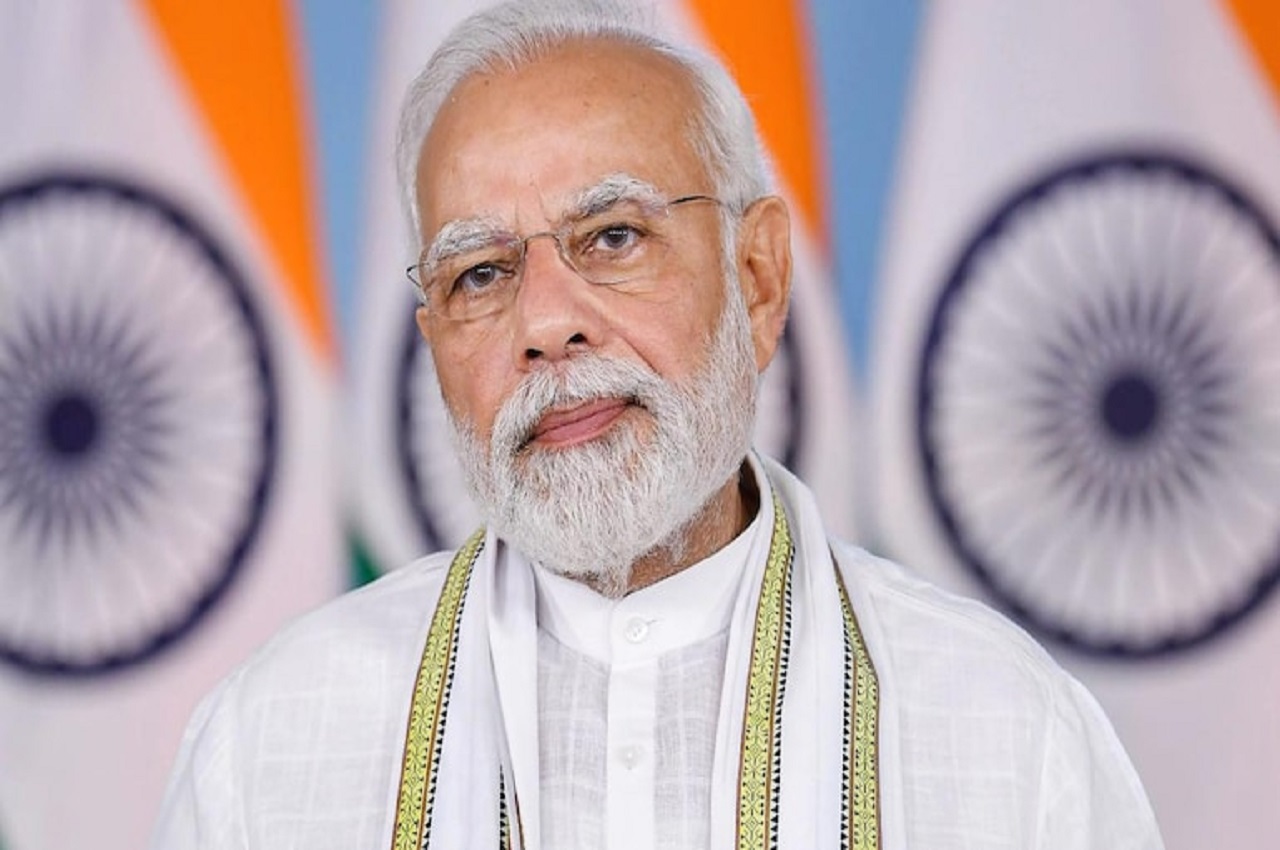 New Delhi: Prime Minister Narendra Modi on Tuesday said the decision to increase the minimum support price for several rabi crops will give more energy to the agriculture sector.

The government on Tuesday increased the minimum support price (MSP) for six rabi crops by up to 9 per cent. With the increase, the new MSP of wheat will be Rs 2,125 per quintal as against the previous Rs 2,025 per quintal.

PM Modi in a tweet in Hindi said: “Our farmer brothers and sisters are important partners in the development of the nation. To make them more empowered, the government today approved increase in the MSP of all essential Rabi crops including wheat, pulses, gram and barley. This decision will make the agriculture sector more energetic.”

Our farmer brothers and sisters are important in the development of the nation. To join as a member, it is added as lentil, gram and a large member. It further structured the agriculture sector.https://t.co/eEV6gvFsPx

How much did the MSP increase?

“The increase in MSP for Rabi crops for RMS 2022-23 is in line with the announcement of the Union Budget 2018-19, which announced to fix the MSP at a level of at least 1.5 times the all India weighted average cost of production Is. Fair remuneration to fans,” the government statement said.

“The expected return to farmers on their cost of production is estimated to be highest in the case of wheat, rapeseed and mustard (100 per cent each), followed by pulses (79 per cent), gram (74 per cent), barley (60 per cent). Is. Percent); Kusum (50 per cent),” it added.

Share
Facebook
Twitter
WhatsApp
Linkedin
Email
Telegram
Previous articleRSS wants to increase the role of women in the organization, resolved to mobilize girl students
Next articleFollow these best dressing styles to get a smart and dashing look