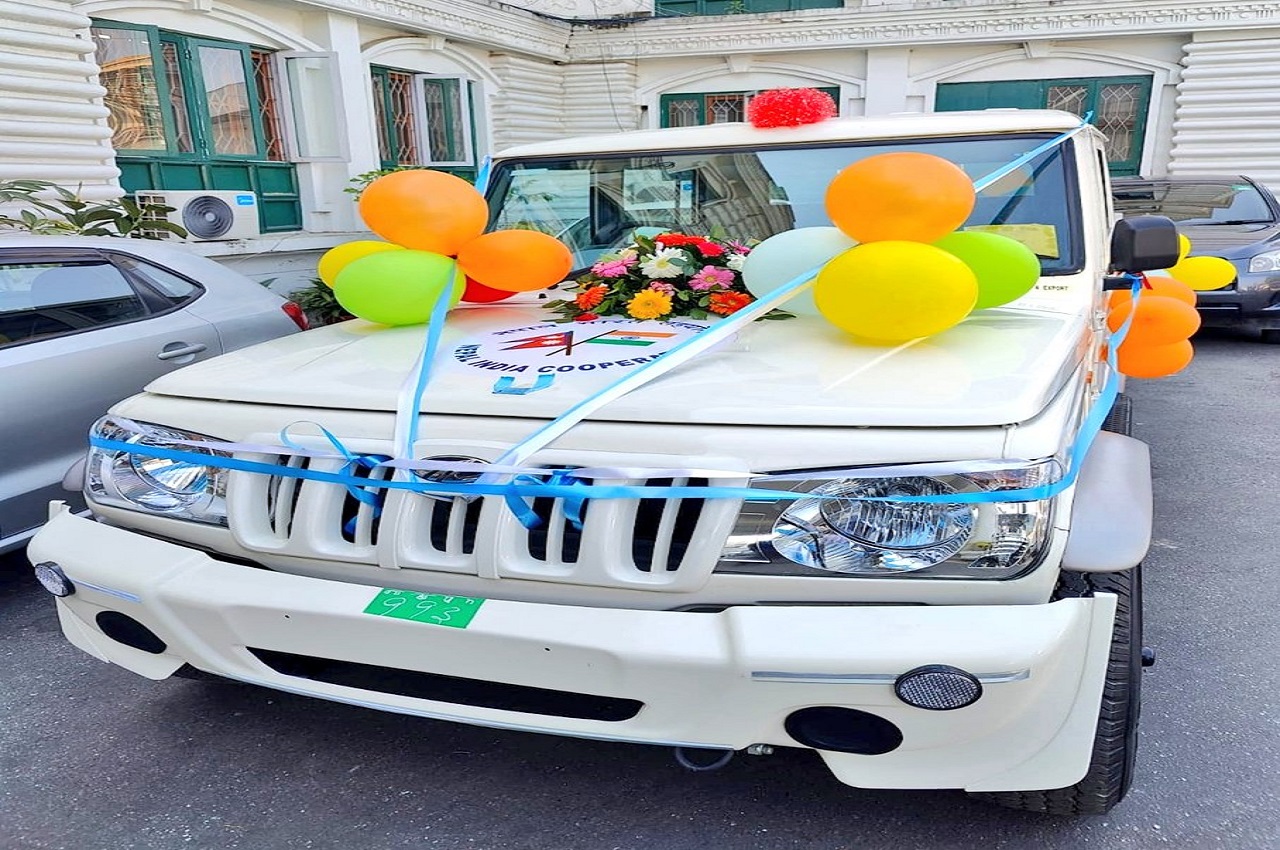 Kathmandu: India on Tuesday handed over 200 vehicles to Nepal for logistical support to various Nepalese institutions for the conduct of the upcoming federal and provincial elections.

On behalf of the Government of India, the country’s Ambassador to Nepal, Naveen Srivastava handed over 200 vehicles to Nepal’s Finance Minister Janardan Sharma as a gift from India for logistic support.

On behalf of Amb Sarkar, Shri Naveen Srivastava presented 200 vehicles to the Finance Minister. hand over to @JSPrabhakarAs a gift of logistical support to various institutions of Nepal for the conduct of elections.@MEAIndia #IndiaNepalfriendship @sherBDuba@mofanepal@moha_nepal pic.twitter.com/hWakInaoWg

The Indian embassy in Kathmandu said that 120 of the 200 vehicles handed over would be used by security forces for security at the time of elections, while the remaining 80 would be used by the Election Commission.

On the occasion, Finance Minister Sharma thanked the Government of India and the people for their continued support in the form of development partnership with Nepal including gifting of these vehicles, local media reports.

India has been providing assistance in the form of vehicles as per the request of the Government of Nepal over the years also.

Share
Facebook
Twitter
WhatsApp
Linkedin
Email
Telegram
Previous articleKangana Ranaut is looking for location for her film Emergency, had to work in the scorching sun
Next articleKapil Sharma’s ‘Girlfriend’ carried a shocking look for the Halloween party! horns on the head