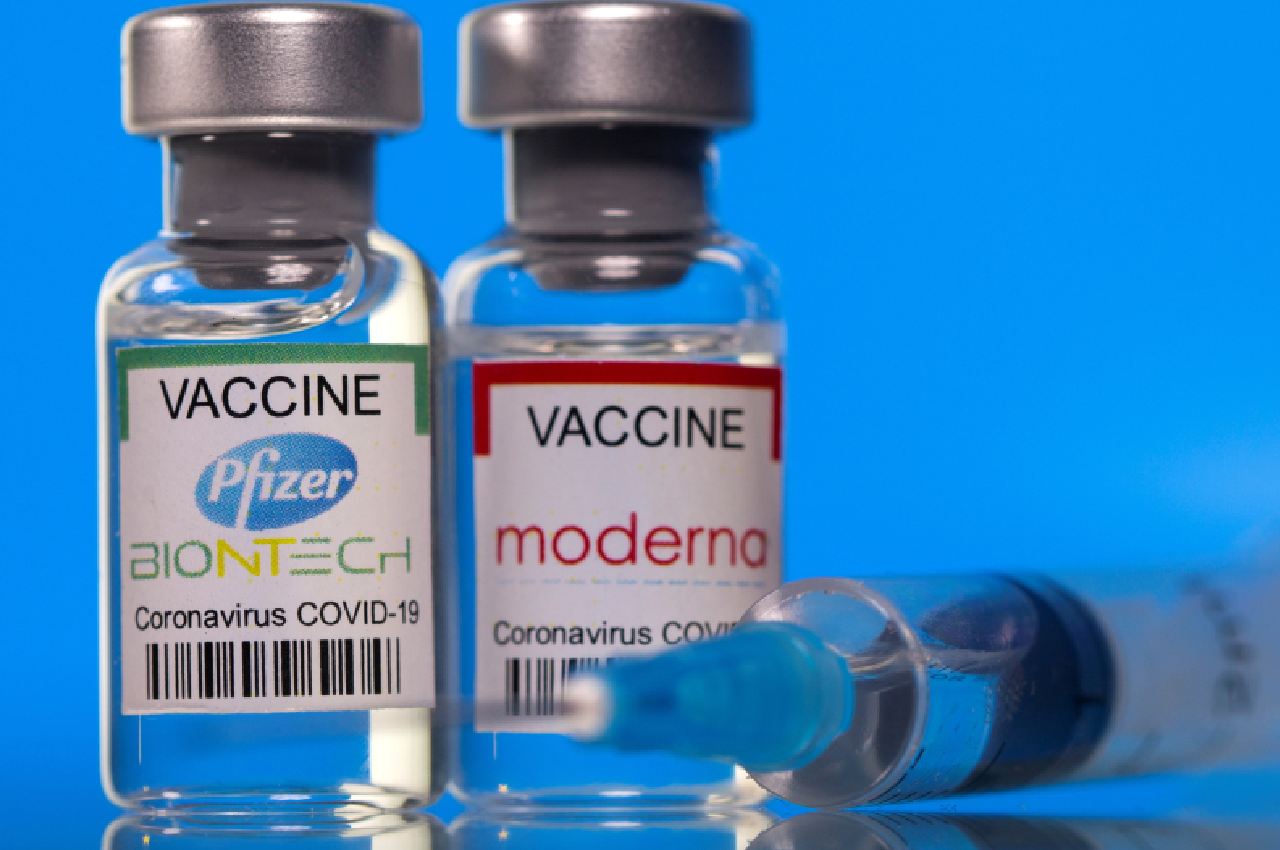 In response to a question on how he felt India handled the COVID situation, Ashish Jha made this statement. Jha said, “India has been a major supplier of vaccines because of its great manufacturing capacity. The delay in India and the Quad partnership, where India was to produce the vaccinations and Quad was supposed to distribute them worldwide, was also raised by the questioner.

The Quad, commonly known as the Quadrilateral Security Dialogue, is a strategic security dialogue involving the United States, Australia, Japan and India. Building up the supply chain and promoting a free and open Indo-Pacific are the key objectives of the Quad.

“I haven’t thought that much. My understanding of why this is somewhat slow is because we have made so many vaccines, so the need for vaccination is less globally,” Jha said.

“But I firmly believe that the Quad coalition is important, especially for this government. Not only for India, but also for the rest of the world, India is an important vaccine manufacturer. This is a very important issue,” he added.

Earlier in February, India’s ambassador to the US, Taranjit Singh Sandhu, had said that America’s expertise in cutting-edge research and technology and India’s prowess as the world’s largest vaccine maker would merge to produce vaccines at reasonable prices. can be done.

He highlighted that vaccination should be the top strategy for everyone in the world to combat the pandemic, and he said the world’s vaccination map shows there are discrepancies in underdeveloped countries like Africa, which are 10% or less. Huh.

Share
Facebook
Twitter
WhatsApp
Linkedin
Email
Telegram
Previous articleBest Detox Tips: How To Detox The Body After Eating Too Much Sweets On Festival? Learn Expert Tips
Next articleT20 WC 2022: There will be a change in the Indian playing XI against the Netherlands! Bowling coach gave latest update