India hits back at China in SCO meeting, refuses to support BRI project 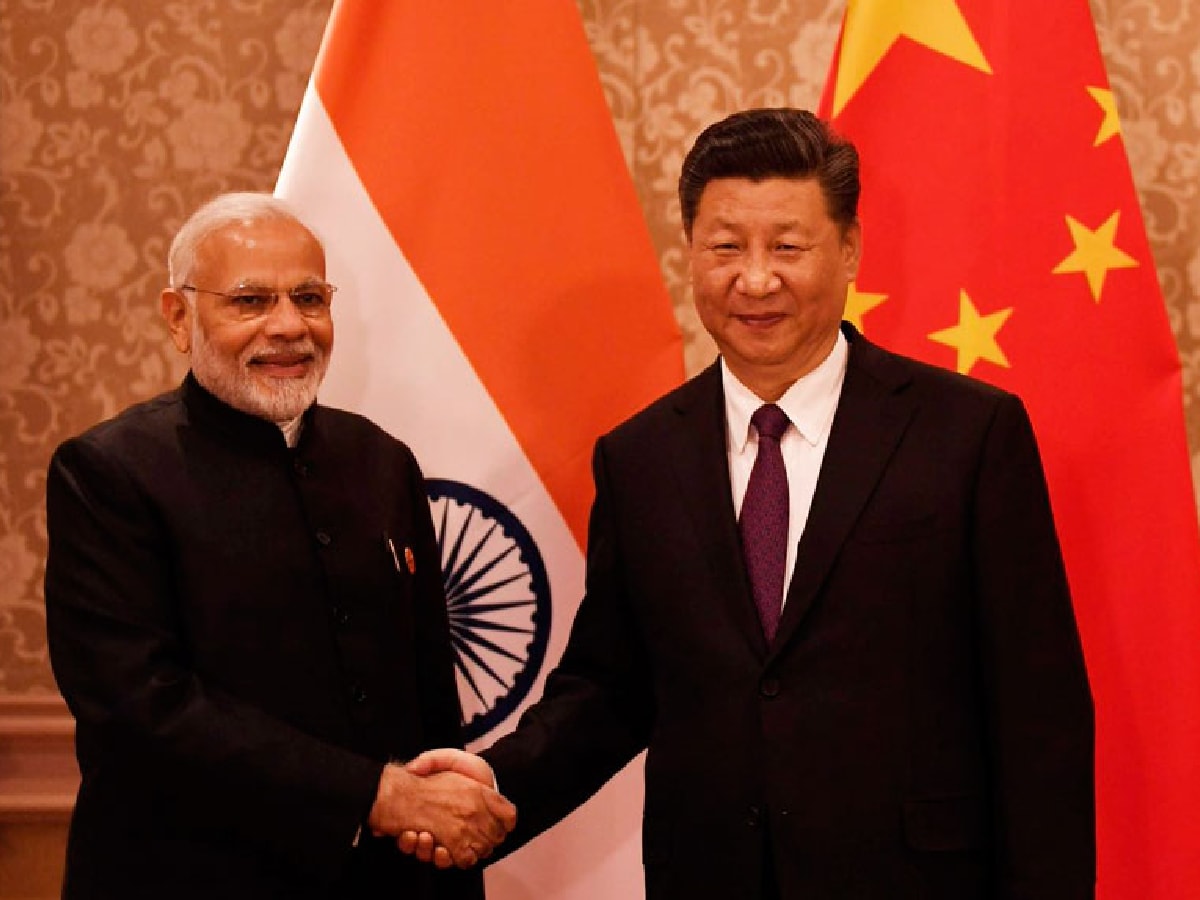 Beijing. India on Tuesday once again refused to support China’s ambitious Belt and Road Initiative project. At the same time, it said that connectivity projects should respect the “sovereignty and territorial integrity” of Shanghai Cooperation Organization (SCO) member states. In a joint statement issued at the end of the 21st meeting of the Council of Heads of Government of SCO member states, chaired by Chinese Premier Li Qing, India is not named among the member countries of the organization that have supported the BRI.

The meeting was organized through video link. Like in the previous SCO meetings, India did not support China’s BRI project. “Kazakhstan, the Kyrgyz Republic, Pakistan, Russia, Tajikistan and Uzbekistan reiterated their support for China’s BRI, and noted the ongoing work for joint implementation of the project, including efforts to link the Eurasian Economic Union and the BRI,” the statement said. .’

Share
Facebook
Twitter
WhatsApp
Linkedin
Email
Telegram
Previous articleShubman Gill said on being selected in India’s T20 team- ‘Now I have to prove that I deserve this opportunity’
Next articleDelhi’s air most dangerous after January, know the effect of stubble burning in Punjab