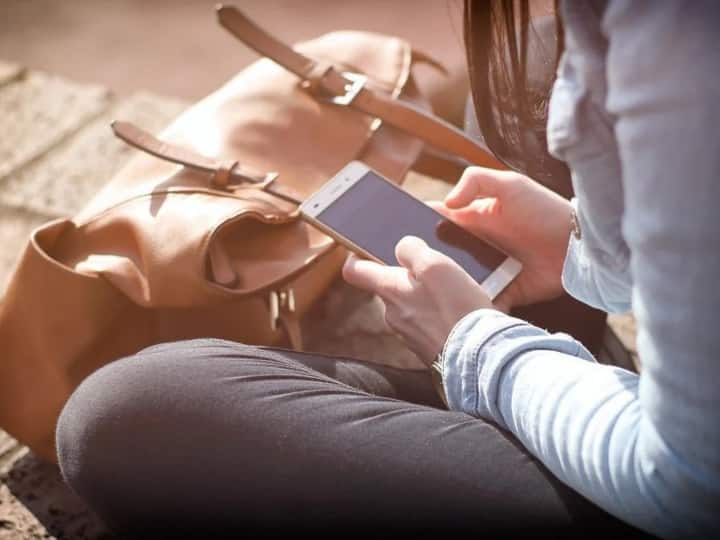 India Ban Chinese Phones: India can give a big blow to China. India wants to ban Chinese smartphone makers from selling devices priced below Rs 12,000, which will hit several brands including Xiaomi Corp. The boycott from the Indian market will hurt Xiaomi and many of its companies in the country, which have increasingly invested in India in recent years, while their domestic market is on the verge of extinction due to the Kovid-19 lockdown. According to market tracker Counter Point, smartphones under $150 contributed to a third of India’s sales volume for the quarter as of June 2022, with Chinese companies accounting for up to 80 percent of those shipments.

The Indian government has already leveled money laundering allegations against Chinese firms operating in the country, such as Xiaomi and rivals Oppo and Vivo. As Bloomberg reports, the move should not affect Apple Inc. or Samsung Electronics Co., which price their phones higher. Representatives from Xiaomi, Realme and Transsion did not respond to comments. It is being told that the spokespersons of the Ministry of Technology of India also did not respond to the question of Bloomberg News.

These companies have less share in the Indian markets
Domestic companies like Lava and Micromax account for less than half of India’s smartphone sales. Chinese smartphone players now sell most of the goods in India, but their market dominance has not been based on free and fair competition. In fact, according to the news of NDTV, privately, the government is asking Chinese officials to build local supply chains, distributor networks and export from India.

Situations of tension between India and China from the year 2020
In fact, after the martyrdom of many Indian soldiers in the clash between India and China on the LAC, India increased the pressure on Chinese firms in the summer of 2020. . Since then India has banned more than 300 apps, including Tencent Holdings Ltd’s WeChat and ByteDance Ltd’s Tiktok, as relations between the two countries are running tense.

Indian Army: Now the dragon will be scared, Pakistan will get sweat! Indian Army deploys AI based surveillance system on the borders

Share
Facebook
Twitter
WhatsApp
Linkedin
Email
Telegram
Previous articlePM Modi will launch big health scheme on August 15! All the schemes running in the country will be covered in this
Next articleLawyers seek Attorney General’s permission to initiate contempt proceedings against Kapil Sibal, know the whole matter