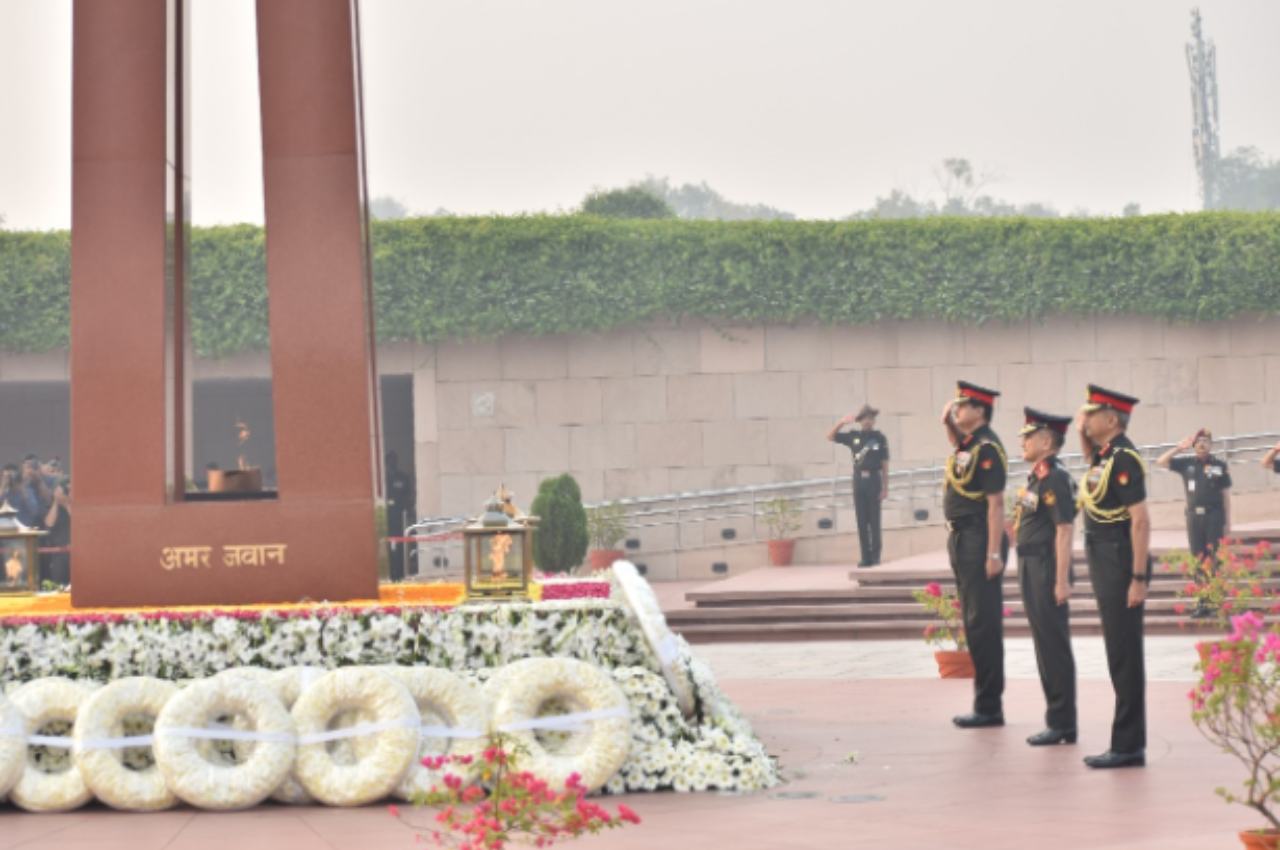 New Delhi: Infantry Day is observed every year on 27 October to acknowledge the contribution of the Infantry, the largest combat wing of the Indian Army. This day has a unique significance for the nation. As it was on this day in 1947, the infantry personnel of the Indian Army became the first soldiers to land at the Srinagar airport. The act turned the invaders back from the outskirts of Srinagar and protected the state of Jammu and Kashmir from a Pakistan-backed tribal invasion.

As part of the 2022 Infantry Day celebrations, a ‘wreath ceremony’ was held at the National War Memorial. The objective of the event was to honor the heroes of the Infantry, who made the supreme sacrifice in the service of the nation.

Bike rallies also started their journey from four major directions. They started from Udhampur (Jammu and Kashmir), Ahmedabad (Gujarat), Wellington (TN) and Shillong (Megalay). They are 76. will rememberth Year of the Srinagar Landing As part of the Azadi Ka Amrit Mahotsav, he was flagged off by the Chief of Defense Staff at the National War Memorial.

The bike riders had covered a cumulative distance of over 8000 kms in 10 days. On his way he interacted with Veer Naris, Ex-Servicemen, NCC Cadets and students to pay tribute to the valor and sacrifice of infantry soldiers.

On this occasion DG of Infantry gave this message

The Director General of Infantry in his message to all infantrymen called upon them to rededicate themselves to the core value of bravery, sacrifice, selfless devotion to duty and professionalism. As well as to remain indomitable in its resolve to protect the integrity and sovereignty of the nation.