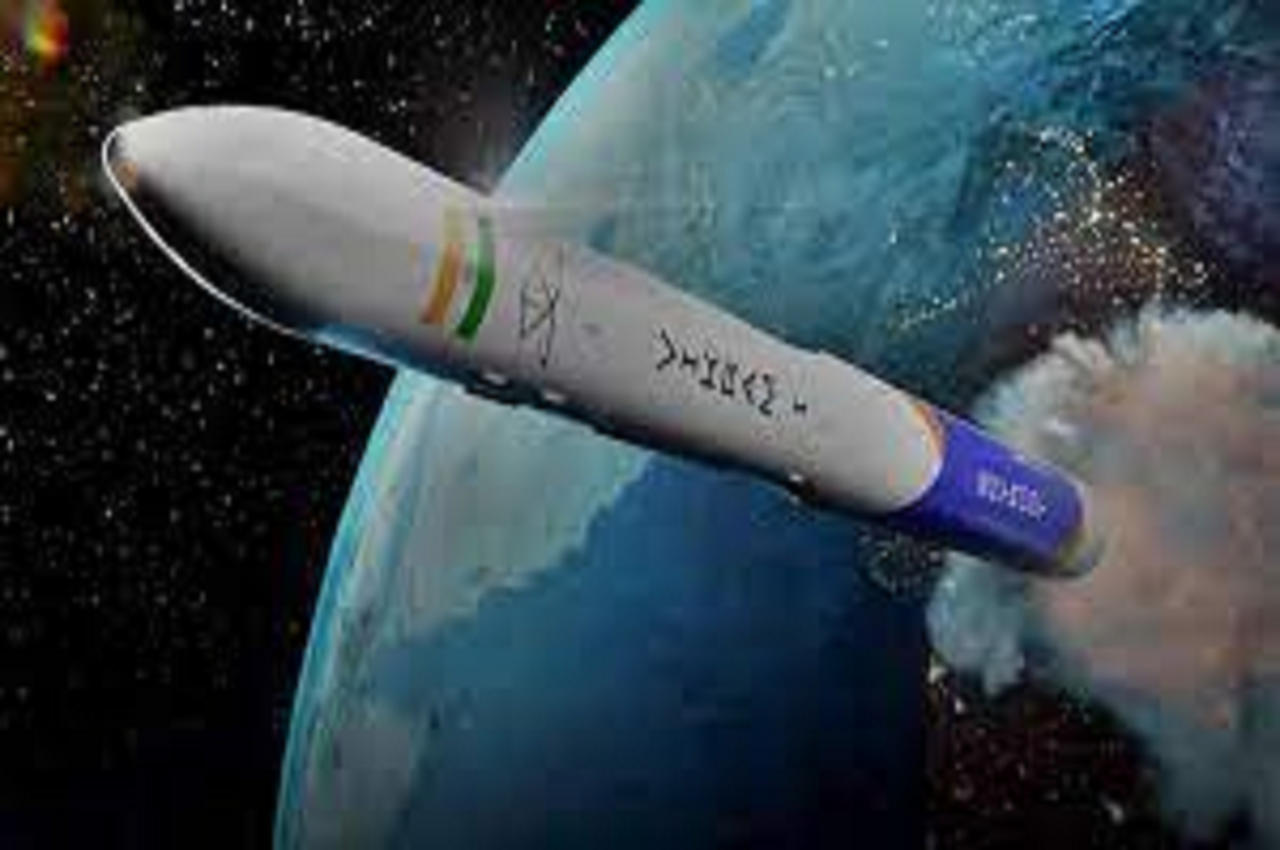 Chennai: The Indian Space Research Organization (ISRO) today successfully launched India’s first privately developed rocket Vikram-S from its spaceport at Sriharikota, about 115 km from Chennai. The launch of the rocket marks the entry of the private sector into the country’s space industry, which was earlier dominated by the state-run ISRO.

The Center opened up the space sector to private players in 2020.

Rocket maker Skyroot Aerospace announced it in a tweet, “Launch! Vikram-S has created history as India’s first private rocket to take to the skies. We appreciate everyone’s presence at this historic event.”

The launch mission will demonstrate the technology and test its dependability and feasibility in carrying heavy payloads into space. The Vikram-S mission will be launched at an altitude of 120 km above the Earth’s surface carrying three customer payloads.

Skyroot is working on three different versions of the Vikram rocket, named after Dr. Vikram Sarabhai, the founder of the Indian space programme. While Vikram-I can carry 480 kg payload to low earth orbit, Vikram-II can carry 595 kg. Meanwhile, Vikram-III can launch into a 500 km low inclination orbit with 815 kg payload.

The Vikram-S rocket took two years to develop and is powered by solid-fuel propulsion, advanced avionics and a carbon-fibre core structure. For improved spin stability, the thrusters are 3D printed.