‘India’s status is increasing in the world’, Putin said – PM Modi can do anything for his country … 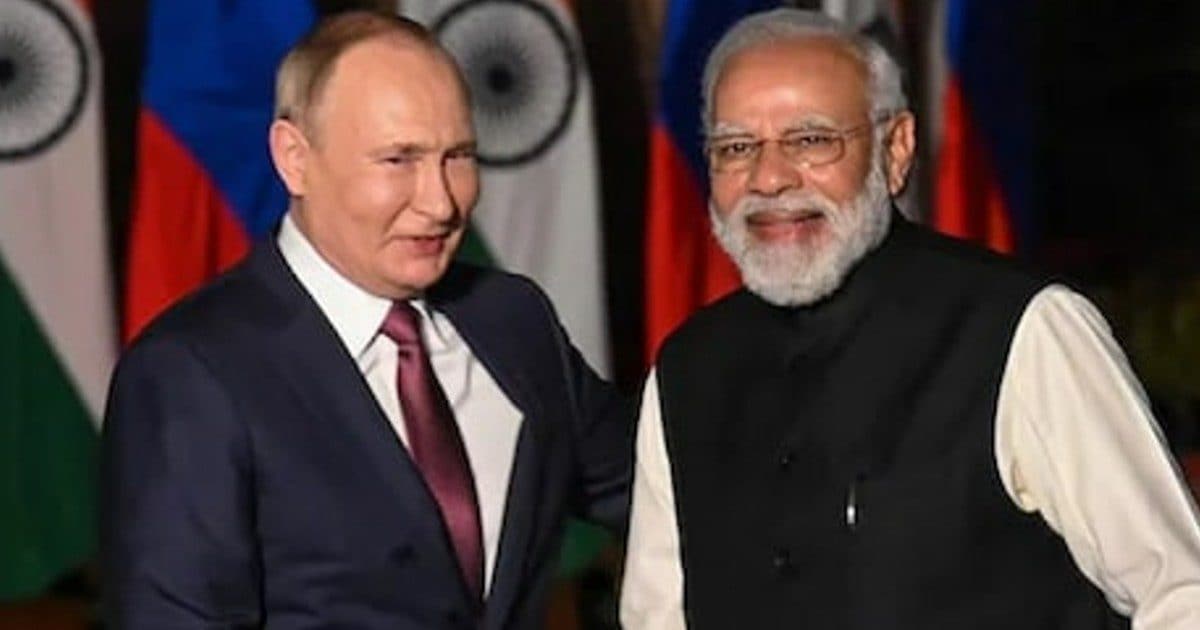 India has achieved tremendous success in terms of development

Moscow. Russian President Vladimir Putin has heaped praises on Indian Prime Minister Narendra Modi. He has said that PM Modi is a patriot. He is the person who can make his own independent foreign policies for the benefit of his people. Despite attempts to impose international sanctions on India, like an ice-breaker, he continued his journey in the same direction for the benefit of India.

Russian President Putin said that India has achieved tremendous success in terms of development. His future is golden. India and Russia have established their special relations on the foundation of mutual cooperation. Significantly, before this, Putin had also indirectly warned Western countries. He accused Western countries of wanting to achieve global domination by promoting conflict in Ukraine. Putin said this at a conference of international policy experts.

He accused the US and its allies of trying to dictate their terms to other countries in a “dangerous and bloody” game of domination against Ukraine. On 24 February this year, Russia sent its troops to Ukraine for the purpose of attack. The Russian leader warned that “anyone who encourages this conflict will invite trouble.” Putin claimed that “humankind now has to make a choice. Either keep increasing the burden of problems that will crush us all or try to find solutions that may not be ideal, but will still work and can make the world a more stable and secure world.”

Russia is not an enemy of the West: Putin
Putin said Russia was not an enemy of the West, but would continue to oppose the decrees of the Western neo-liberal elite. Putin said that our slogan ‘We do not sacrifice our man,’ is in the conscience of every Russian citizen. The spirit of fighting for its citizens weaves the fabric of social solidarity. If there had not been a special operation against Ukraine, the situation in Russia would have been worse. It is a historical fact that the people of Russia and Ukraine are one. Putin called the Russo-Ukraine war a civil war. Regarding nuclear weapons, Putin said that as long as these weapons exist, the danger of their use will remain.