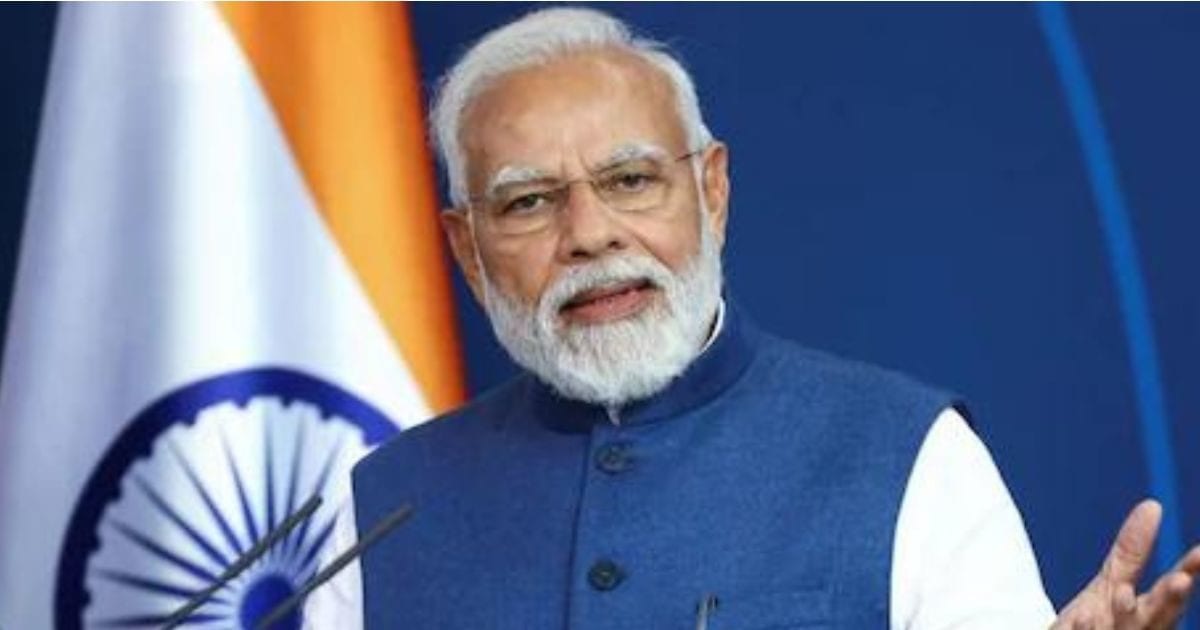 The 90th General Assembly of Interpol will be organized at Pragati Maidan.

On Tuesday, Prime Minister Modi will address this Mahasabha.

Representatives of 195 countries will participate in this General Assembly of Interpol.

New Delhi: Prime Minister Narendra Modi will address the 90th Interpol General Assembly on Tuesday at Pragati Maidan in the capital Delhi. The Prime Minister’s Office (PMO) gave this information in a statement on Monday. Representatives of 195 countries will participate in this General Assembly. The PMO said that these representatives include ministers of member countries, police chiefs, central bureau chiefs and senior police officers.

Read also- PM KISAN YOJANA: If you do not get 2000 rupees for 12th installment, then how to know the reason and where to complain?

The PMO said that this event is an opportunity to make the world aware of India’s law and order system. Union Home Minister Amit Shah, Interpol President Ahmed Nasser Al Raisi and its General Secretary General Jurgen Stock will also be present in the General Assembly.

Share
Facebook
Twitter
WhatsApp
Linkedin
Email
Telegram
Previous articleAhoi Ashtami 2022: When will the stars and moon come out on Ahoi Ashtami, know the method of Muhurta and Arghya
Next articleT20 World Cup 2022: Ireland, Zimbabwe’s bang in the storm of Sikandar Raza