Is the police hiding the truth in the Rishikesh murder case? Know what is public opinion 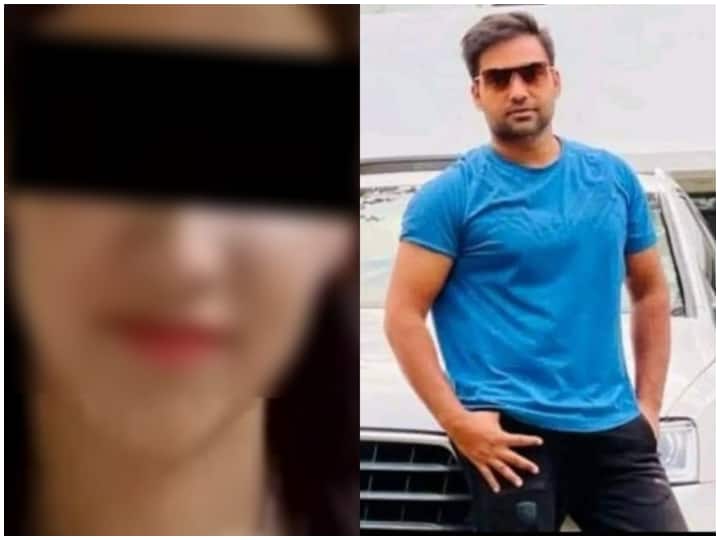 ABP News C-Voter Survey: At this time the entire Uttarakhand Rishikesh is boiling over the Ankita Bhandari murder case. The party may have expelled the leader after the name of Pulkit Arya, the son of the ruling party BJP leader in the state, came to the fore, but Ankita’s death is still burning the BJP here. 19-year-old Ankita, who worked in Rishikesh Resort, was put to death by three people for not accepting her illegitimate demand.

The accused are on the remand of SIT. They will also be confronted with the friend of the deceased. In the midst of all this, ABP News-C Voter survey conducted a survey whether the police is hiding the truth in the Ankita Bhandari murder case of Rishikesh? Don’t the police want the truth to come out? 4427 people participated in this survey. The truth that has come out in this survey is very shocking.

Is the police hiding the truth in the Rishikesh murder case?

what is going on now

Ankita, who worked in Rishikesh Resort, was killed by Pulkit Arya, son of BJP minister Vinod Arya, along with his associates Saurabh and Ankit. After the recovery of Ankita’s body from the Chila canal, the police tightened the noose on the accused. Vinod Arya Ankit’s brother Dr. Ankit Arya who was the Deputy Chairman of the State Backward Classes Commission.

Recently BJP removed from the party. In the recent development of this murder case, the SIT has taken the three accused on remand. Now questions will be asked from them regarding the murder of Ankita. The friend of the deceased, who played an important role in the disclosure of this kiss, will also be made to face the accused. Police crime scene will also be recreated by taking them to the spot.

Note- This weekly survey for abp news has been done by C-Voter. In this survey, 4427 people have been talked to. The results of the survey are completely based on the conversations conducted with the people and the opinions expressed by them. Abp news is not responsible for this.

Lalu Vs Shah: Lalu Yadav will go to meet Sonia Gandhi with Nitish, said – Shah is furious about leaving the government