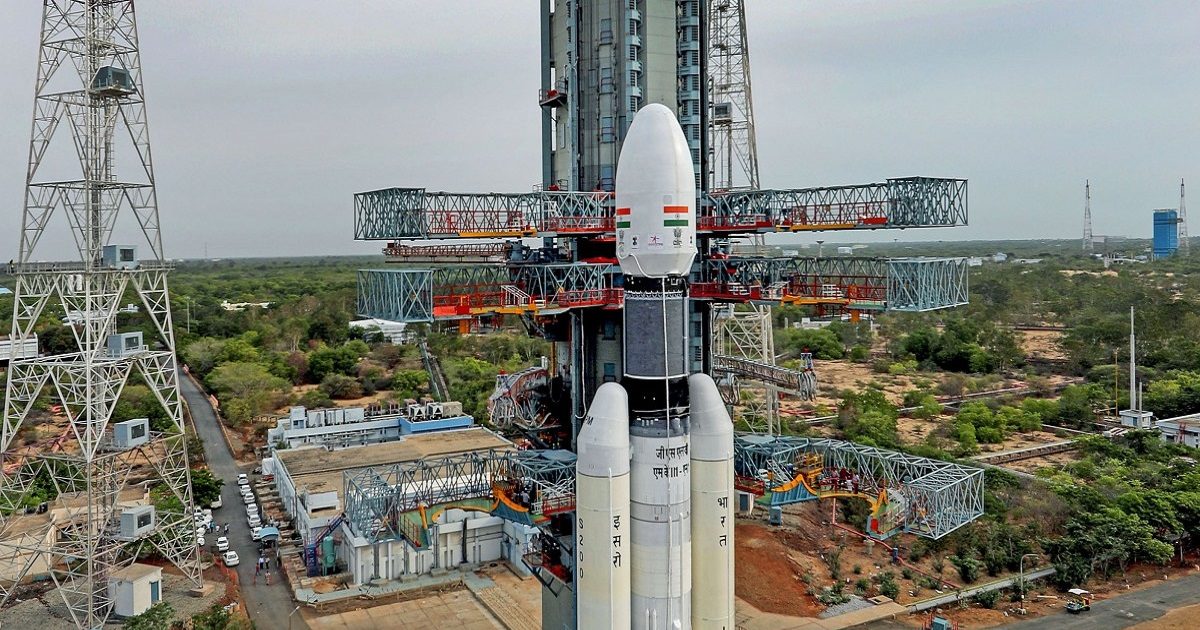 Bangalore. The countdown for the launch of 36 broadband communication satellites from the Sriharikota Space Center by the Indian Space Research Organization’s (ISRO) heaviest rocket launch vehicle Mark-3 (LVM-3) will begin soon after midnight on Friday. ISRO said in a statement here that the launch of ‘LVM3-M2/OneWeb India-1 mission’ is proposed on the midnight of 22-23 October.

It is noteworthy that ‘OneWeb’ is a private Satellite communication company. Bharti Enterprises is a major investor and shareholder in OneWeb. This campaign will give LVM-3 a special recognition in the global commercial launch services sector, the statement said.

36 OneWeb satellites to be sent next year

NewSpace India Limited (NSIL), a Central Public Sector Undertaking working under the Department of Space, says that this is the first commercial launch of LVM-3 through NSIL.

He said 36 OneWeb satellites would be sent by LVM-3 in the first half of next year.

Share
Facebook
Twitter
WhatsApp
Linkedin
Email
Telegram
Previous articleGold’s AK-47, 8 crore watch… what are the gifts that led to Imran Khan’s membership
Next articleBe alert, there are 300 variants of Omicron corona virus floating in the air