New Delhi: The Kerala High Court has given an important decision regarding the provision of living separately for one year for divorce. The High Court said that waiting for one year to get a divorce by mutual consent is unconstitutional. A Kerala High Court bench held the provision of 1-year separation period between husband and wife by mutual consent as violative of fundamental rights and struck down Section 10A of the Divorce Act, which makes it illegal to apply for divorce without one year of separation .

The Kerala High Court on Friday held that setting a minimum period of separation of one year or more for filing a divorce petition by mutual consent under Section 10A of the Indian Divorce Act, 1869 violates fundamental rights, according to news agency ANI. does and it is completely unconstitutional.

High Court Justice A. A bench of Justices Mohd Mustaque and Shobha Annamma Appen directed the Central Government to seriously consider a Uniform Marriage Code in India to promote the general welfare of husband and wife in matrimonial disputes. In fact, the court ruled that the writ petition filed by two parties (husband and wife) challenging the period of one year prescribed under Section 10A (1) of the Act, was unconstitutional.

Explain that the decision of the High Court has come after the order of the Ernakulam Family Court, in which the Family Court had dismissed the joint petition filed by the couple and said that marriage is necessary for filing a divorce petition under Section 10A of this Act. After that it is mandatory to live separately for one year. Against this order of the Family Court, the couple approached the High Court and filed a writ petition to declare Section 10A(1) of the Act as unconstitutional.

Justice A. A division bench of Justice Muhammad Mustaque and Justice Shoba Annamma Eapen, while delivering the judgment, observed that the legislature, in its discretion, had imposed such a period to act as a safeguard against decisions taken by husband and wife in a fit of rage and to reconsider the decision. Get time to pay attention to him and save his marriage from breaking. The court said, ‘However, in the Indian social context, marriages are concluded by two persons, it is seen more as a union to lay the foundation of a strong family and society. Many laws have been made on the basis of family relations and many rights have been made.

Godse had bought a pistol for ₹ 50 to kill Gandhiji, had rehearsed the murder in Gwalior

Viral Video: When it was difficult to get out of the lift, the girls were unable to control themselves

Bihar Intermediate Examination 2023: Inter examination will be held at 39 centers in Purnia district, know timing to reach the center

Godse had bought a pistol for ₹ 50 to kill Gandhiji, had rehearsed the murder in Gwalior

Viral Video: When it was difficult to get out of the lift, the girls were unable to control themselves

Bihar Intermediate Examination 2023: Inter examination will be held at 39 centers in Purnia district, know timing to reach the center

Have you also got into the habit of complaining all the time? These 6 ways will work for you 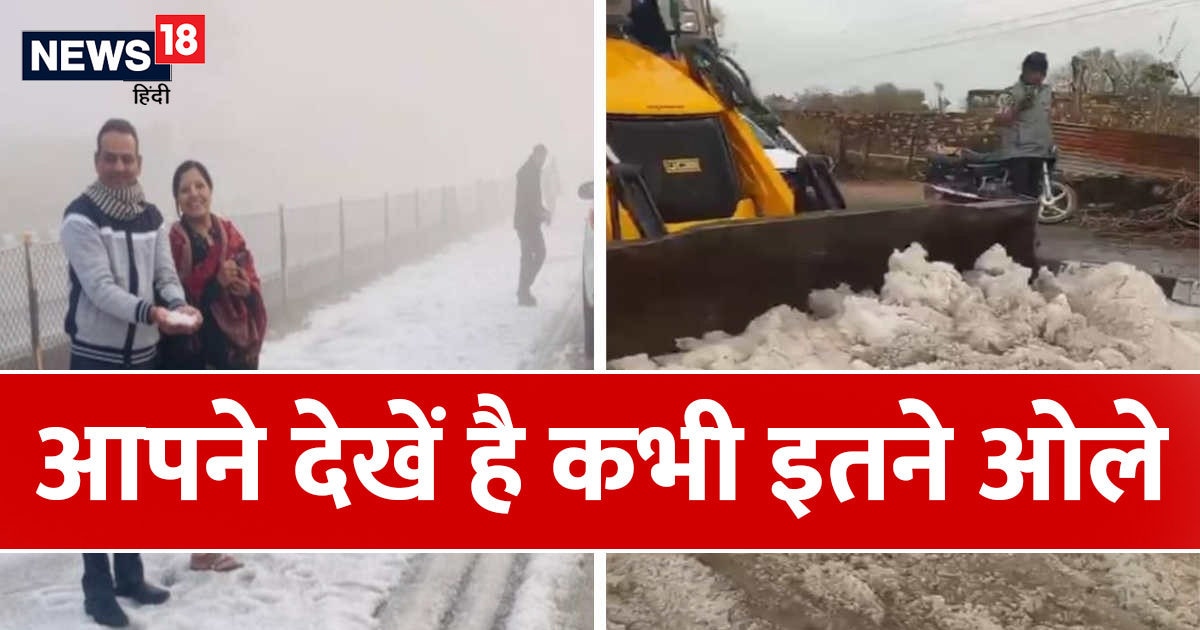 Snow fall in Udaipur! If you do not believe, then see the photo, JCB had to be called to remove snow, people were surprised 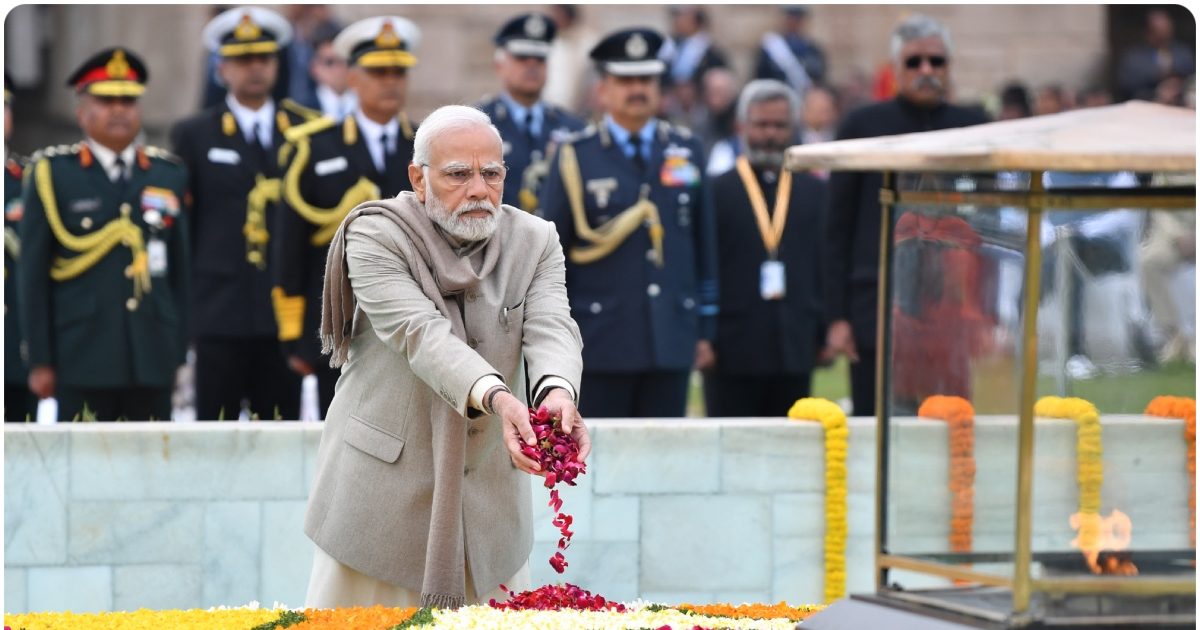