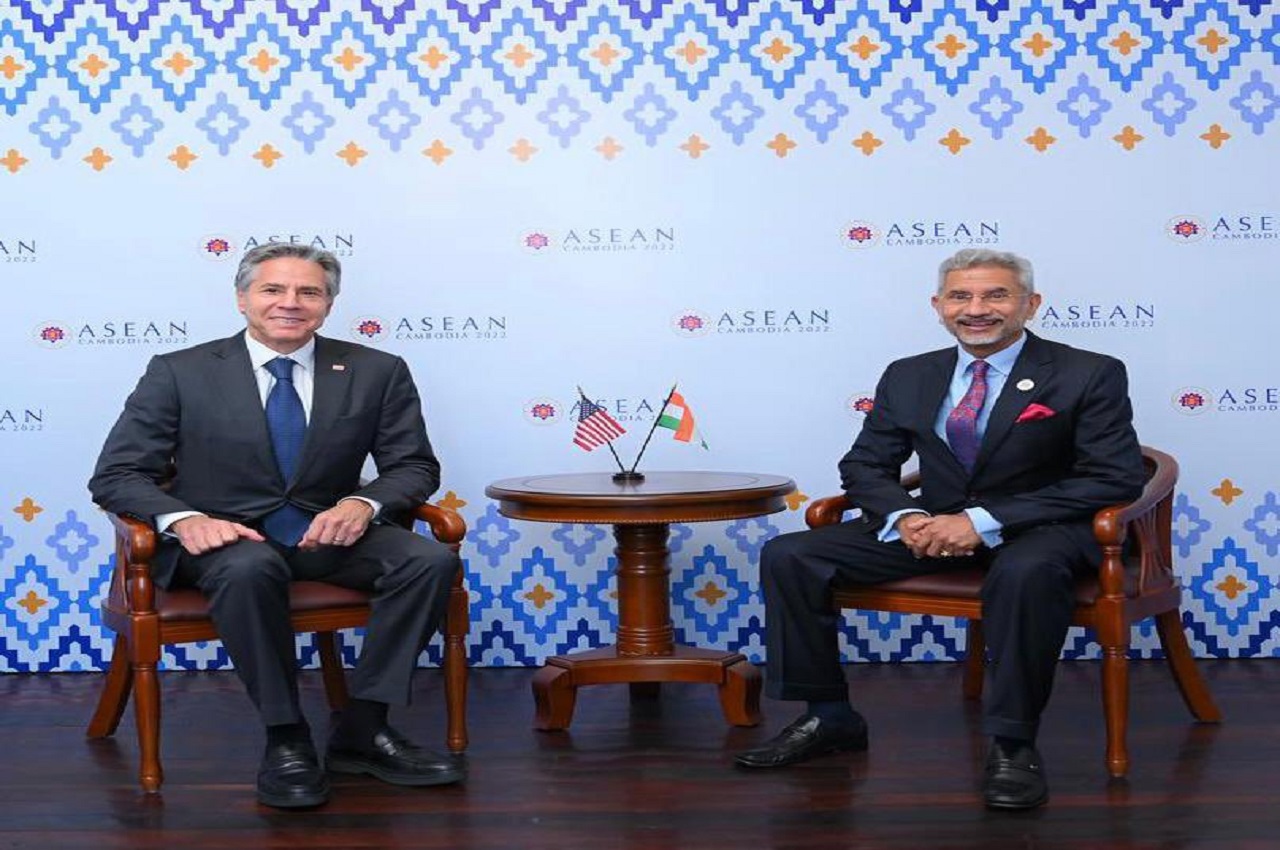 Nice meeting with US Secretary of State @SecBlinken ,

The Vice President is participating in the 17th East Asia Summit which is attended by ten ASEAN member states and eight of its dialogue partners – India, China, Japan, Republic of Korea, Australia, New Zealand, the United States and Russia.

He also met the Deputy Prime Minister and Foreign Minister of Thailand Don Pramudwinai. “Discussed our shared regional concerns and the growing partnership with ASEAN,” he said in a tweet.

In 2012 the relationship was elevated to a strategic partnership.

Share
Facebook
Twitter
WhatsApp
Linkedin
Email
Telegram
Previous articleBusiness Idea: Not only in taste, strawberries are also great in earning, gives double the income from the cost
Next articleSend photo and video through WhatsApp? So always pay attention to this! otherwise you will have to repent