Jaishankar to visit US for 11 days, represent India at UNGA – Fast Hindi News 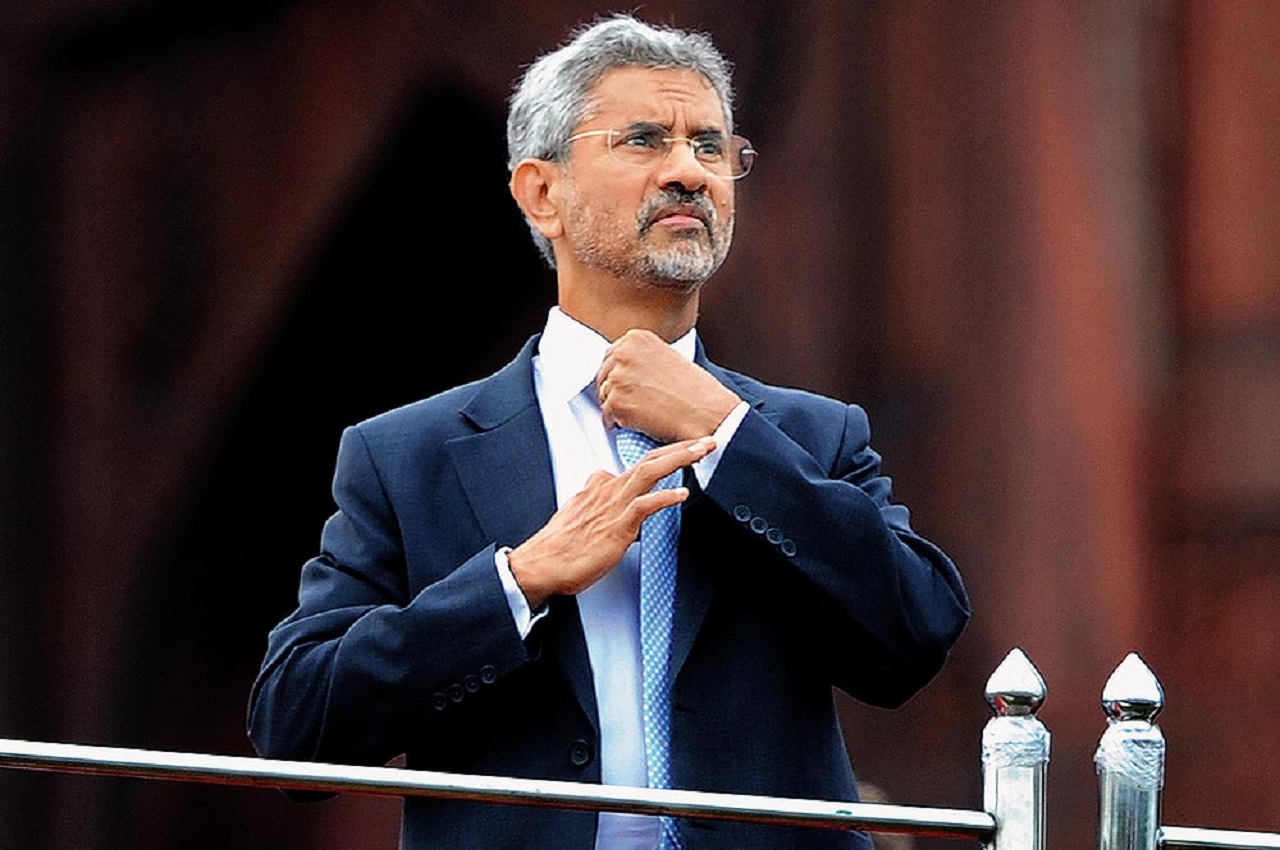 New Delhi: External Affairs Minister S Jaishankar will leave on an 11-day visit to the US from Sunday to attend the United Nations General Assembly (UNGA) and other important meetings including Quad and BRICS.

During his visit to New York from 18 to 24 September, the External Affairs Minister will lead the Indian delegation for the High Level Week at the 77th session of the United Nations General Assembly. He will travel to Washington DC from September 25-28 for bilateral meetings with US negotiators.

According to the Ministry of External Affairs (MEA), the theme of the 77th UNGA is “A Watershed Moment: Transformational Solutions to Interlocking Challenges”.

“In keeping with India’s strong commitment to reformed multilateralism, EAM will host a ministerial meeting of the G4 (India, Brazil, Japan, Germany), as well as the L.69 Group on “Reinventing Multilateralism” Participate in the high level meeting of and achieving the comprehensive reform of the United Nations Security Council,” the foreign ministry said.

In addition, to celebrate and showcase the Amrit Mahotsav of Azadi, the External Affairs Minister will address a special event “India@75: Showcasing India’s UN Partnership in Action” on 24 September, which will highlight India’s development journey and its contribution to South-South cooperation. contribution will be disclosed.

The event is expected to be addressed along with the President of the 77th UNGA, the Foreign Ministers of several member countries and the UNDP Administrator.

During the visit, EAM will also participate in multilateral meetings of other trilateral formats like Quad, IBSA, BRICS, India-Presidency Pro Tempore CELAC, India-CARICOM and India-France-Australia, India-France-UAE and India. -Indonesia-Australia, said the Ministry of Foreign Affairs.

He will also hold bilateral meetings with foreign ministers of G20 and UNSC member states, among others.

The External Affairs Minister’s address to the high-level session of the 77th United Nations General Assembly is scheduled for September 24 in the forenoon.

During the visit, the External Affairs Minister will also meet UN Secretary-General Antonio Guterres and the 77th President of the United Nations General Assembly, Saba Korosi.

On the completion of the 77th UN General Assembly Activities, the Secretary of State will visit Washington DC from 25-28 September for bilateral meetings with US negotiators.

“His program includes, inter alia, discussions with his counterpart, Foreign Minister Antony Blinken; Senior members of the US administration, US business leaders, a roundtable focused on S&T and interactions with the Indian diaspora,” the MEA said.

The External Affairs Minister’s visit will enable a high-level review of the multi-faceted bilateral agenda and strengthen cooperation on regional and global issues to further strengthen the India-US strategic partnership.