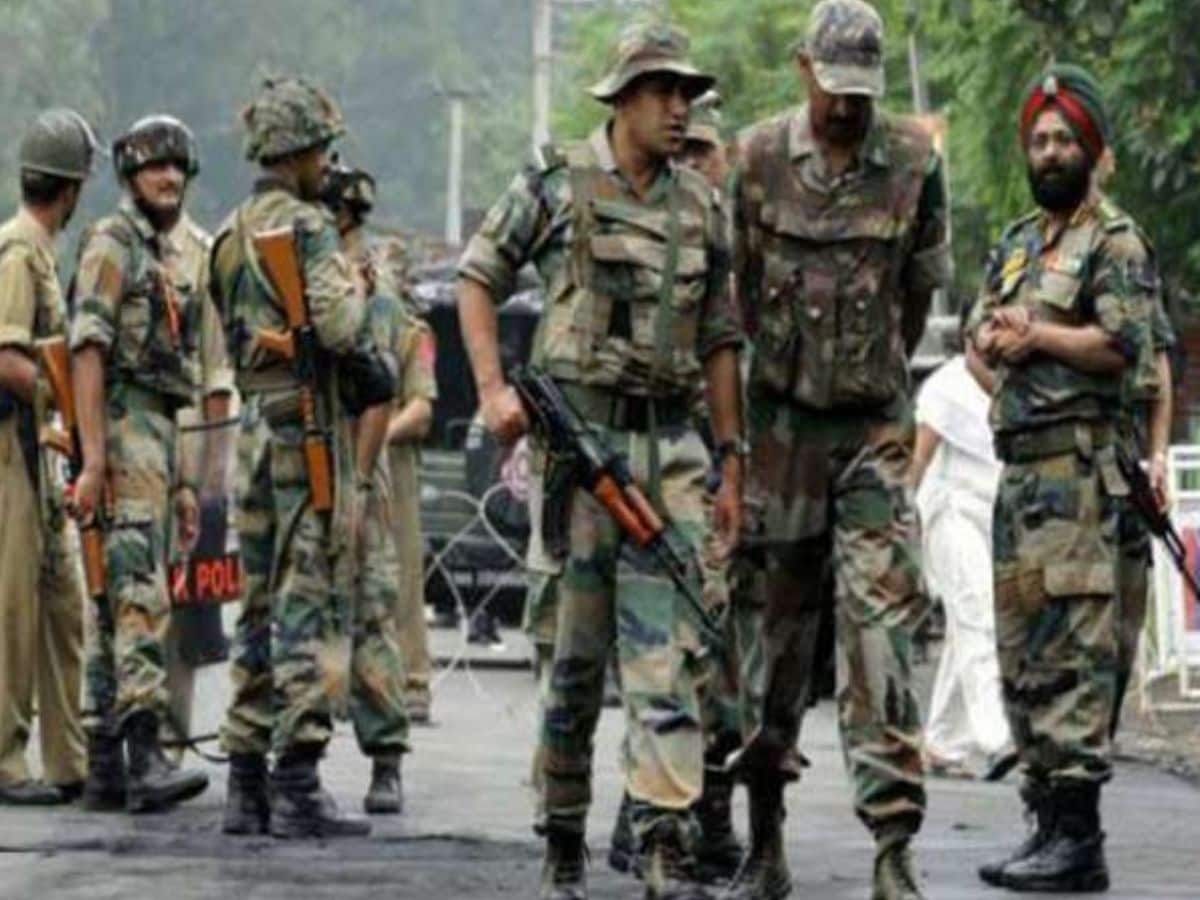 Srinagar: Three terrorists were gunned down by security forces during an anti-infiltration operation along the Line of Control in Uri of Jammu and Kashmir on Thursday and one Chinese-made M-16 rifles have been recovered from them.

The army has described the recovery of this rifle as an “unusual” incident. The Army said two A-class weapons, a Chinese M-16 rifle and ammunition were recovered from Pakistani terrorists killed in Uri’s Kamalkot area.

Major General Ajay Chandpuri, chief of the Army’s 19 Infantry Division, told reporters in Baramulla that the operation was launched following credible inputs from various channels including military intelligence, Jammu and Kashmir Police and the Army’s own sources at the ground level. He said, “We have foiled an infiltration attempt from PoK in Kamalkot area of ​​Uri sector, in which three foreign terrorists were killed.

He said, “Usually we get AK-class weapons and occasionally M-4 rifles. This M-16 is a nine millimeter caliber weapon manufactured in China. It’s an unusual thing.”

Said this on the nexus of Pakistan and Chinese army
He said it was too early to say that there was any possible nexus between the Pakistan Army and the Chinese Army. Major General Chandpuri said, “It is too early to speculate about its larger perspective. So I think we need to investigate.”

“While the ceasefire has benefited people on both sides, the presence of terrorists at terrorist hideouts and their attempts to infiltrate are continuing,” he said.