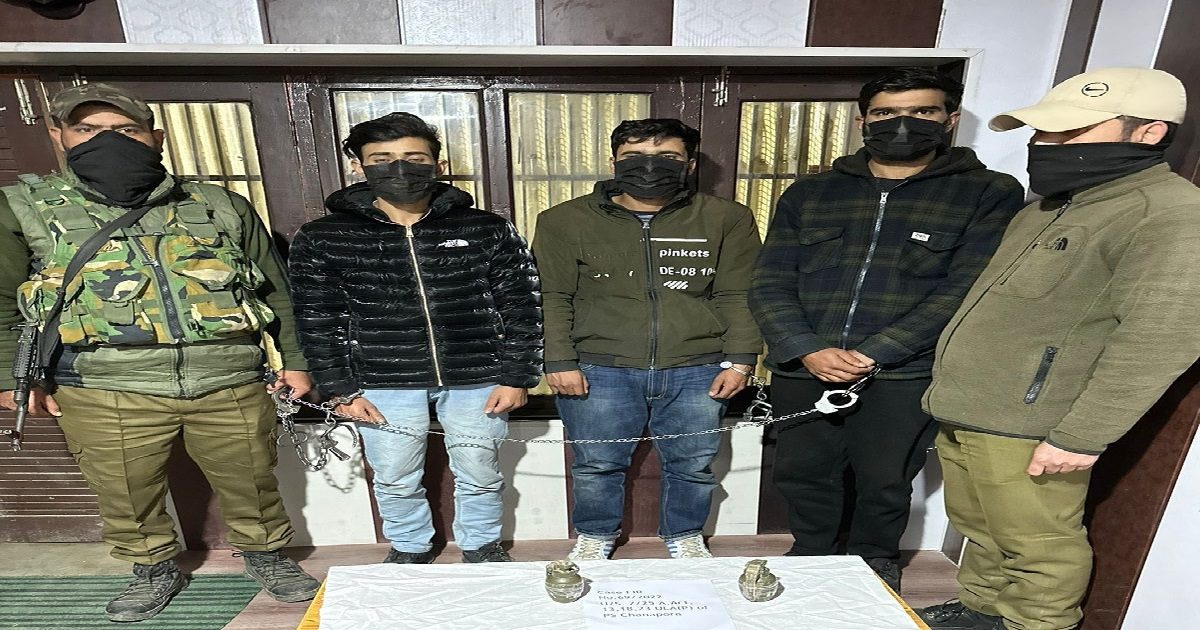 Two terrorists were killed during the encounter in Jammu and Kashmir Pulwama.

A terrorist was killed by security forces in Anantnag, Jammu and Kashmir.

At the same time, an encounter started between terrorists and security forces in Anantnag district of Jammu and Kashmir on Tuesday. During the encounter, a terrorist was killed by the security forces. IGP Kashmir said that terrorists by targeting innocent civilians including women and children, unarmed policemen and outside laborers cannot stop our efforts to bring peace in the Valley. Our CT operations will continue simultaneously in all 3 areas of Kashmir especially against foreign terrorists.

Apart from this, the Jammu and Kashmir Police arrested three hybrid terrorists on Tuesday. Police have recovered 10 kg bucket IED and 2 hand grenades from all three, which are being destroyed by bomb disposal squad in situ in Rangreth area. A case has been registered against the three terrorists under relevant sections of the UAPA, Arms Act and Explosives Act.

Share
Facebook
Twitter
WhatsApp
Linkedin
Email
Telegram
Previous articleChina upgrading roads near Ladakh, building tents and shelters on the border: Report
Next articleMPs are pleading for justice in Pakistan, the MP of Imran’s party alleges – the army took off clothes, beat them