Jammu and Kashmir: Suspicious packet found in a bus at Nashri Naka in Ramban, suspected to be IED, bomb disposal squad on the spot 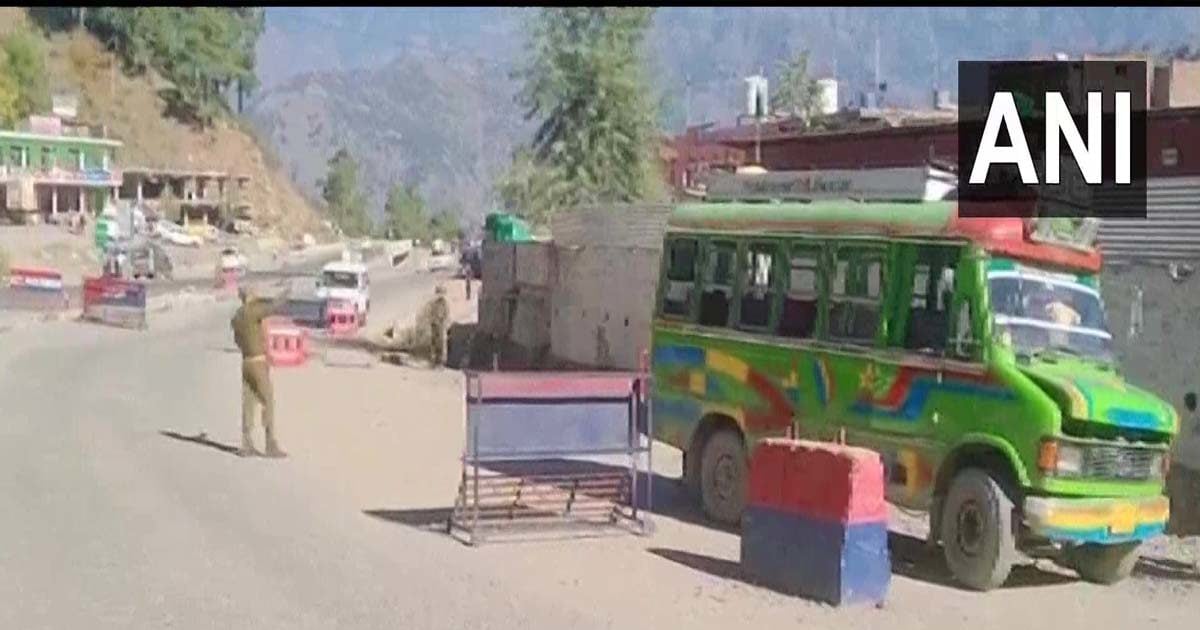 Bomb Disposal Squad has reached the spot and the suspicious item in the packet is being examined.

Jammu. A suspicious polythene bag was found on the Jammu-Srinagar National Highway in Ramban district on Friday. This packet was in the bus going from Doda to Ramban. There is news of receiving this suspicious packet from the bus during checking at the block. Immediately the police became active on its information. Suspicion of having IED in the suspicious packet has also been expressed. Bomb Disposal Squad has reached the spot to check the packet and the suspicious packet is being investigated.

Ramban’s SSP Mohita Sharma told the news agency that a suspicious object was found in a vehicle near Nashri Naka. We had special input on this. He has appealed to truck drivers, taxi drivers to understand the threat of bombs, as it is a real threat. Its investigation has been started. The official said the army and police have reached the spot and called the bomb disposal squad to check the contents inside the bag. Official information about what has come out in the investigation has not been revealed yet.