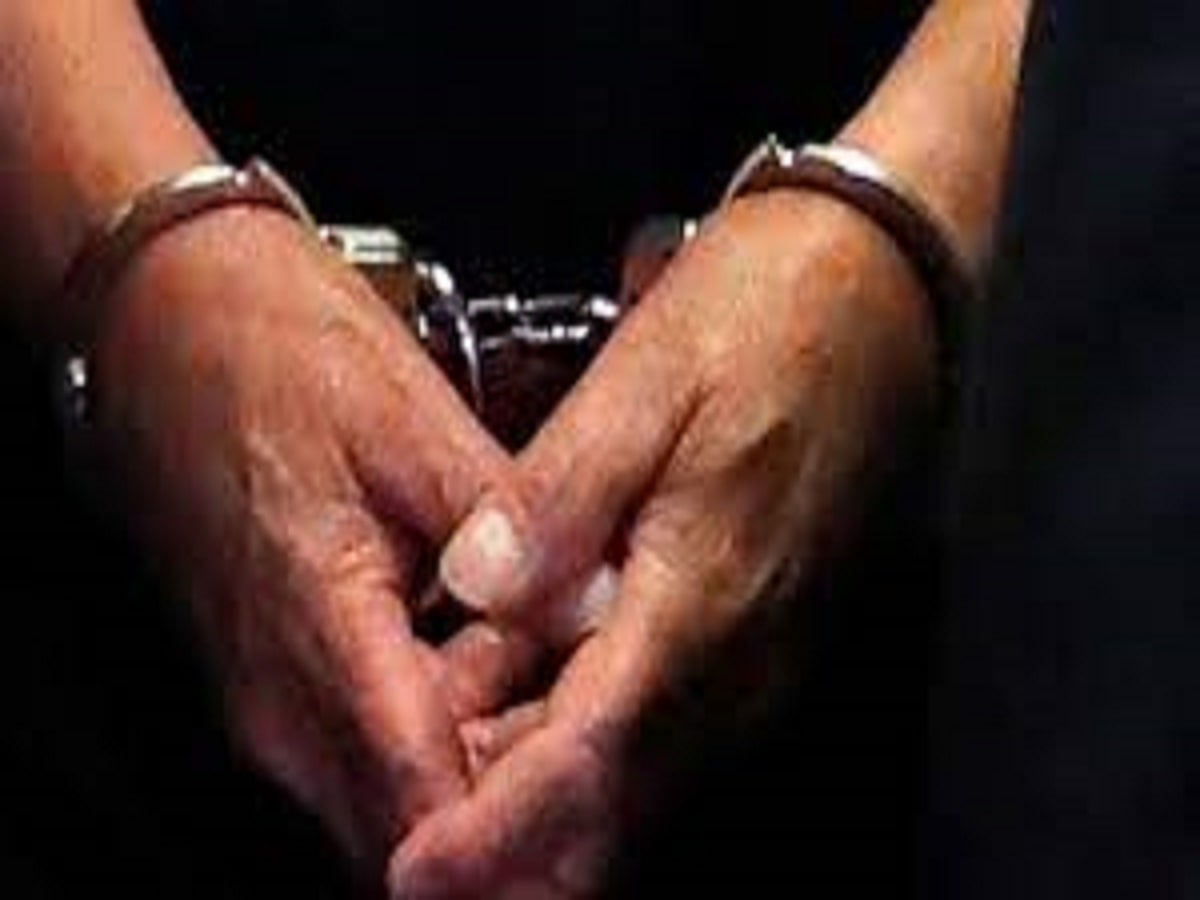 Jhajjar, In Jhajjar, a team of Vigilance Department has arrested a Patwari on charges of bribery. The accused is a resident of village Susana in Sonipat district and these days he is working in Jhajjar. It is alleged that the bribe amount was demanded from a farmer named Narendra only in the name of registering his land, but the matter was reported to Vigilance and only after that the team of Vigilance Department laid a trap to nab the accused. .

According to the information, a complaint was received by the Vigilance Department that a patwari named Ajay, working in Jhajjar, is demanding bribe from a farmer in return for registering the time of his land. Acting on the same complaint, the team of Vigilance Department, taking forward its proceedings, handed over the bribe amount to the complainant by noting the number.

As soon as the complainant handed over this money to the patwari, the team of Vigilance Department overpowered the accused as soon as the signal was received. It has also come to the fore that a bribe amount of Rs 37 thousand has also been recovered from the possession of the accused. It has been told that the accused has already taken five thousand rupees from the complainant. But now he had kept pressurized to take the remaining amount again. The accused will be produced in the court on Wednesday.