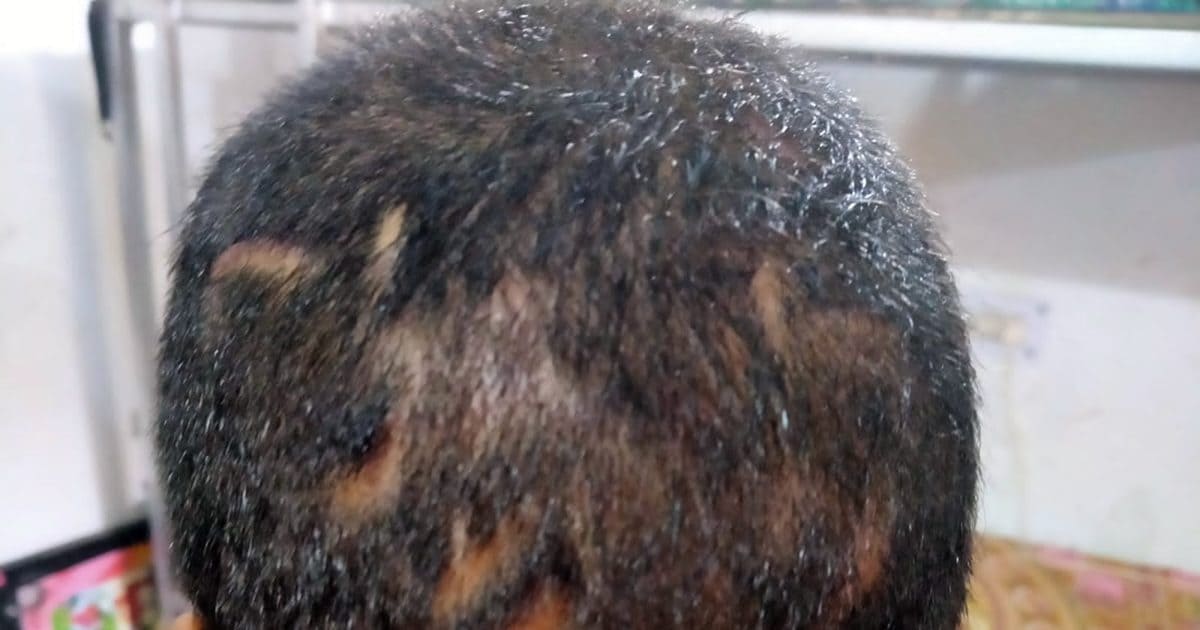 Ranchi. In Jharkhand, Ranchi Police has arrested a woman and her son who treated the child worse than animals. After taking cognizance of the Chief Minister in the matter, the police took action and arrested the accused.

Actually, this is the case of Argora of Ranchi. On November 1, the 11-year-old boy was found on the road by Argora police at night. The police had handed over the child to the CWC, as he was badly traumatized. After counselling, the child told his or her ordeal to the CWC. The CWC had urged the Ranchi SSP to take action in the matter and later the Chief Minister also took cognizance of the matter.

Taking action after research and child’s testimony in the case, the police have arrested the accused woman Bhagirathi Devi alias Bharti Sahu and the woman’s son Ajit Bharti. During interrogation, the woman told the police that she had given 10 thousand rupees to the child’s maternal grandmother and maternal aunt in two occasions. However, on the matter of assault, the woman was seen making many excuses.

In the counseling of CWC, the child has told that he lived in a house located in Argora area for about 4 to 5 years. Where he was brought in the name of education, but he was treated like an animal in the house. There was a beating. Hair was uprooted and teeth were also broken. When the CWC looked at the wounds on the child’s body, there was no part of the body where there were no marks of injury. This information was shared by CWC President Jay Shah to News18. He had told that there is a Bharti family in Argora area itself. He treated the child like an animal. At present, the accused have been arrested.