Jharkhand government will give compensation to drought-hit farmers, so many people will benefit in Dhanbad 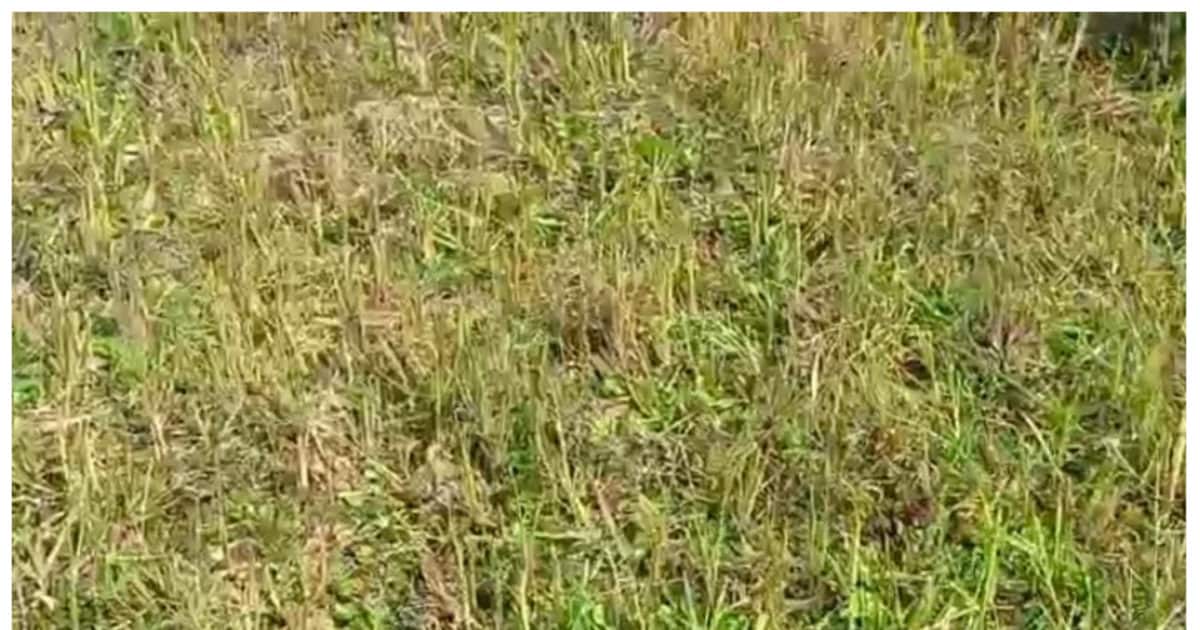 Dhanbad, Paddy cultivation was affected this time in the entire state including Dhanbad due to lack of rain. At the same time, this time only 5 percent paddy has been planted in Dhanbad district. Farmers are very disappointed due to the weather. However, the government has declared 22 districts, including Dhanbad, drought-hit. Under this, compensation will be given to the farmers of all drought-prone areas. The government will give Rs 3500 per acre of land to the farmers as help. This will benefit more than 78 thousand farmers of Dhanbad district.

Dhanbad Agriculture Department has sent a list of about 78,104 farmers from all the 10 blocks of the district to the state government. Soon farmers will get this benefit. With this help given by the government, the farmers will start preparing for the next crop. According to the Agriculture Department, 66.3 percent rainfall has been received in June, 37.8 percent in July, 90.7 percent in August and 59.9 percent in September, which is too low for paddy cultivation.

How to repay bank loan
Farmer of Dudhiya Panchayat under Balliapur block, Mohd. Majid and Mr. Hameed said that due to lack of rain, paddy cultivation has suffered heavy losses. The seed was planted by taking a loan of Rs 60000 from the bank. Now repaying the loan has become a big challenge. The government has announced to give only Rs 3500 per acre. There is not going to be any relief from this. The government should waive at least 50 percent of the loan.

Share
Facebook
Twitter
WhatsApp
Linkedin
Email
Telegram
Previous articleIf you are not getting the facility after having Jio 5G SIM, then do this work immediately
Next articleHusband Rajiv made a shocking disclosure about Charu, told with which actor the wife had an affair