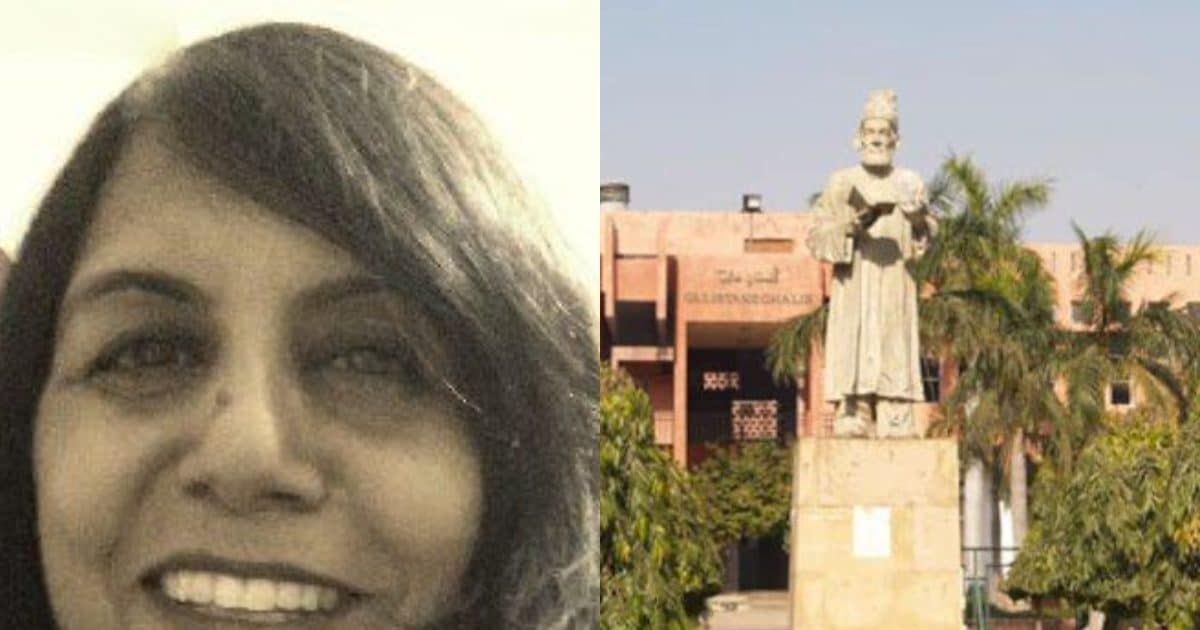 New Delhi: Jamia Millia Islamia on Thursday suspended a professor for taking the responsibility of conducting teachers’ union elections without permission from the competent authority. The university also declared invalid the notification issued by Professor Sonaya Surabhi Gupta of the Center for Spanish and Latin American Studies in Jamia regarding the election and dissolved the current teachers’ association with immediate effect. However, Gupta has denied all the allegations leveled against him and said that he has not done anything illegal. A university official said Gupta was appointed as the returning officer by the office-bearers of the Jamia Teachers’ Association (JTA). The tenure of GTA ended in May this year. He told that Gupta had released a list of candidates for the election.

However, the university argued that his appointment was “illegal” as he had not taken permission from the competent authority. In a memo issued by Jamia’s registrar Nazim Hussain Al-Jafri on Thursday, the university said it informed Gupta that his appointment as the returning officer is illegal as the formation of the JTA has not been approved by the competent body. .

PTI-language has a copy of the memo. It has been said in it that Gupta’s act is against the rules. According to the memo, the vice-chancellor, in exercise of his powers, has suspended Gupta pending inquiry. Talking to PTI over phone, Gupta denied all the allegations and said, “I have not done anything illegal and whatever action I have taken as part of JTA member and as per JTA constitution.” .”

Share
Facebook
Twitter
WhatsApp
Linkedin
Email
Telegram
Previous articleNancy Pelosi will not contest the election of US speaker, new generation will get a chance, but will remain MP
Next articleReliance Jio 4G network on top in download, upload speed: TRAI