JP Nadda gathered on a war footing to wave BJP’s flag again in the Lok Sabha elections, the round of meetings continued throughout the day 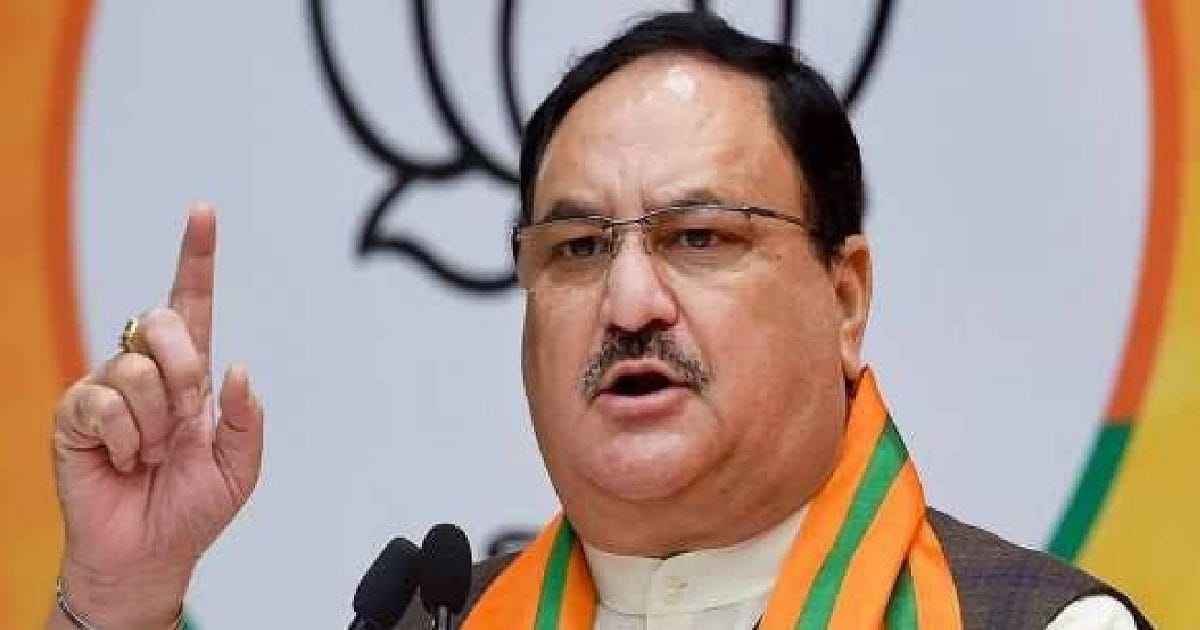 New Delhi. BJP has started preparations for the Lok Sabha elections 2024 on a war footing. There are frequent visits of big leaders across the country. Along with this, BJP President JP Nadda is also in constant action mode. While on the one hand he is addressing party workers by touring across the country, on the other hand, continuous meetings with party leaders are going on in Delhi. BJP President JP Nadda took part in several meetings of the organization in Delhi on Tuesday. In this, he first held a meeting with the in-charges of the states, then took information from the leaders about the Lok Sabha migrations, and in the evening prepared the roadmap for the upcoming programs of the party with the party’s general ministers.

The BJP President is constantly touring the country and directly interacting with the workers and leaders and giving a call to get involved in the preparations for the Lok Sabha elections. Nadda came back to Delhi from a 2-day stay in Kerala late on Monday night and after that the round of meetings is going on since Tuesday morning. He first held a meeting with the state in-charges at the BJP headquarters here. In this, where he discussed the first tour of the state under his charge with the newly announced in-charges and informed about how to prepare for the elections through party programs. At the same time, with the old in-charge, the current political situation of the state and the ongoing programs of the party were reviewed.

The situation in Rajasthan was also taken stock
After that, the Union Ministers who were entrusted with the responsibility of Lok Sabha seats, inquired about their migration and ordered for early migration to the remaining seats and to increase the migration to all the seats. After that in the evening, the BJP President held a meeting with all the General Ministers of the party, in which the review of the programs of the service fortnight being celebrated for the birthday of the Prime Minister, the Prime Minister’s programs across the country and the preparations in the election states.

Apart from this, JP Nadda also took stock of the situation regarding the ongoing turmoil within the Congress party from the state president Satish Poonia, who visited Delhi from Rajasthan.