Junior engineer’s body found missing from Karnal, was missing with one crore rupees 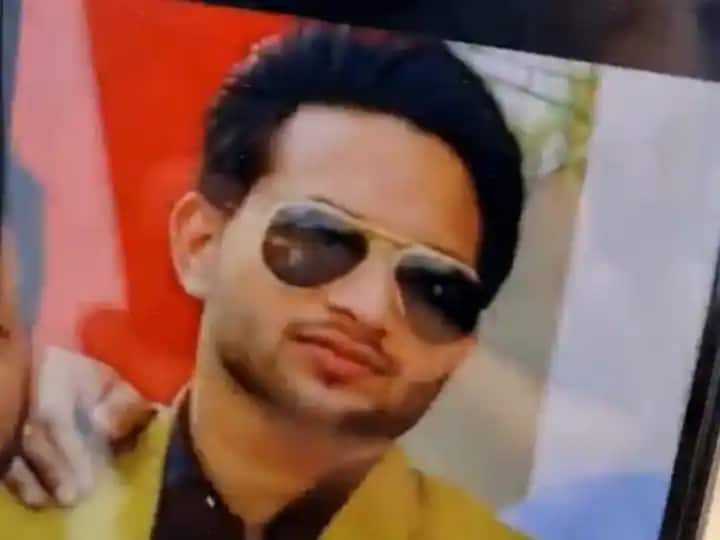 Karnal JE Dead Body: The body of PWD Junior Engineer Deepak (PWD JE), who went missing under suspicious circumstances from Gagsina village in Karnal, Haryana, has been recovered four days later from the Western Yamuna Canal near Jaini village. Deepak was missing from Chandigarh with a bag containing one crore 10 lakh rupees.

Deepak’s car was found on the banks of the Karnal canal but a bag full of money and Deepak was not found in it. On Friday evening (November 4), the information of Deepak’s body being found spread like a fire in the village. Due to this a large number of villagers gathered on the banks of the canal. As soon as the information of the incident was received, the police reached the spot and took the body in their possession and sent it to Kalpana Chawla Medical College, Karnal for postmortem. Also, a case has been registered regarding this matter.

What did the family say?

Deepak, a resident of Gagsina village in Karnal, had gone to Panchkula saying that he would go to the office. According to family members, Deepak received a call on Monday (October 31) at around 8 pm that he had reached Karnal. Will reach home in a while. If he has friends with him, then asked to cook food for them too. When Deepak did not come home till 9 o’clock and his phone was switched off, we searched for him but could not find him. Late in the night, the family members complained about this at the Munak police station.

When did the police get the car?

Deepak’s family members told that on Tuesday afternoon (November 1) about Deepak’s car, the police told that they told that the car was found in the canal built on Kaithal Road. When the police investigated on the spot, one glass of the car was broken. Since then the police was looking for Deepak. Police have taken 2 people into custody. The matter is being told related to betting, but the situation is not clear.

Share
Facebook
Twitter
WhatsApp
Linkedin
Email
Telegram
Previous articleOfficial: Man Who Made Synagogue Threat Has Been Identified
Next articleNehru did not want Tawang to be a part of India? Congress replied