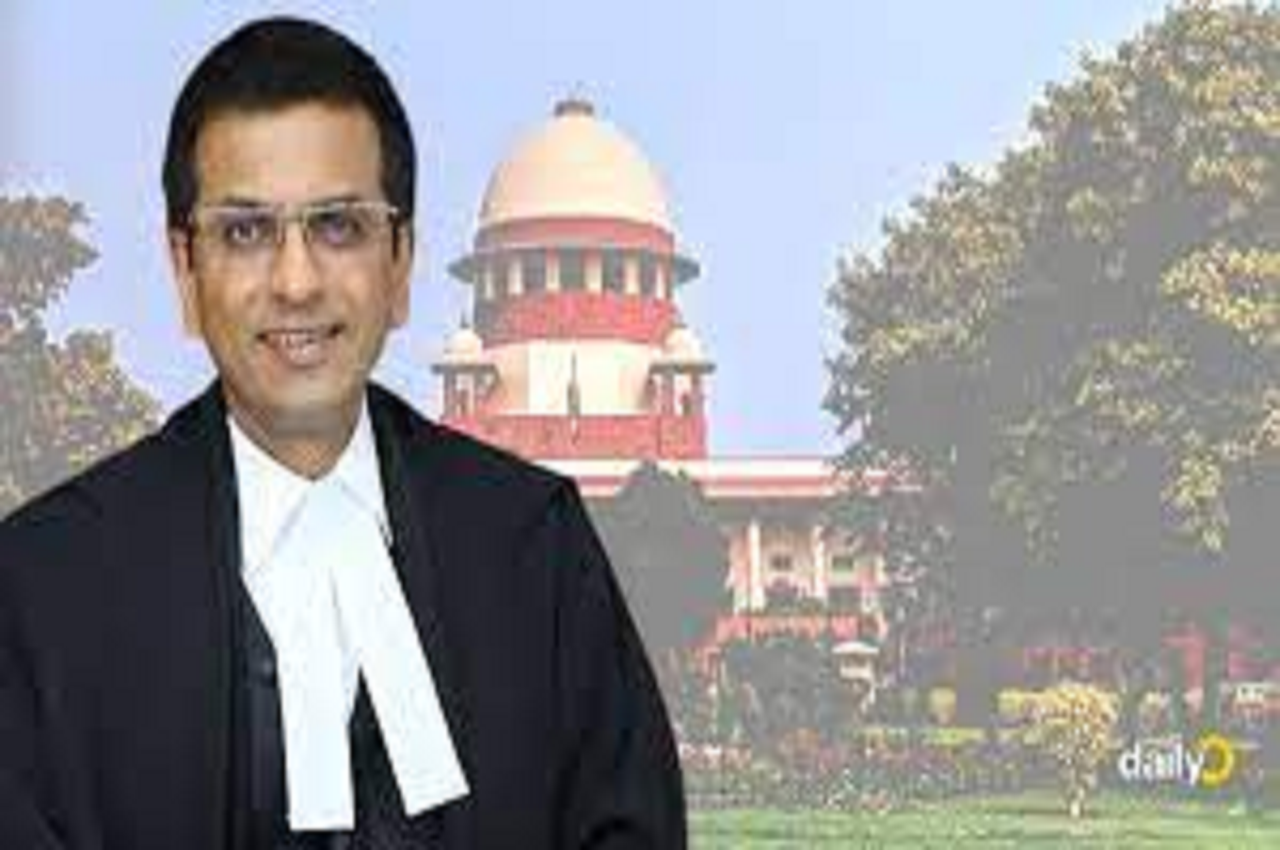 New Delhi: Justice DY Chandrachud was on Wednesday sworn in as the Chief Justice of India, replacing Justice Uday Umesh Lalit, who resigned.

Chief Justice UU Lalit, who retired on November 9, is being replaced by Justice Chandrachud.

50th Chief Justice of the country

Justice DY Chandrachud, the senior-most judge of the Supreme Court of India, on Wednesday became the 50th Chief Justice of the country. He will remain in office till November 10, 2024.

According to the press release, “The President is pleased to appoint Dr. Justice Dhananjay Yashwant Chandrachud, Judge of the Supreme Court, as the Chief Justice of India with effect from November 9, 2022, to exercise the power conferred by clause (2) . ) of Article 124 of the Constitution of India.”

For the first time in the history of judiciary: Father and son have served as Chief Justice

Justice YV Chandrachud, the father of Justice Chandrachud, served as the 16th Chief Justice of India from February 2, 1978 to July 11, 1985.

This is the first time in the history of the judiciary that a father and son have served as the Chief Justice.

Justice Chandrachud is known as a progressive and liberal judge in the country. They are considered extremely sensitive to the fundamental rights of citizens, and their most distinctive feature is their tough stance towards abusers.

From October 31, 2013 until his appointment to the Supreme Court, he served as the Chief Justice of the Allahabad High Court.

From 29 March 2000 until his appointment as the Chief Justice of the Allahabad High Court, Justice Chandrachud was a judge of the Bombay High Court.

Share
Facebook
Twitter
WhatsApp
Linkedin
Email
Telegram
Previous articleBald head, extreme pain… and Lisa Ray was badly broken by people’s behavior…
Next articleThe Berwick mother sounds the alarm over the danger of the water beads while the daughter fights for her life – Latest US News Hub