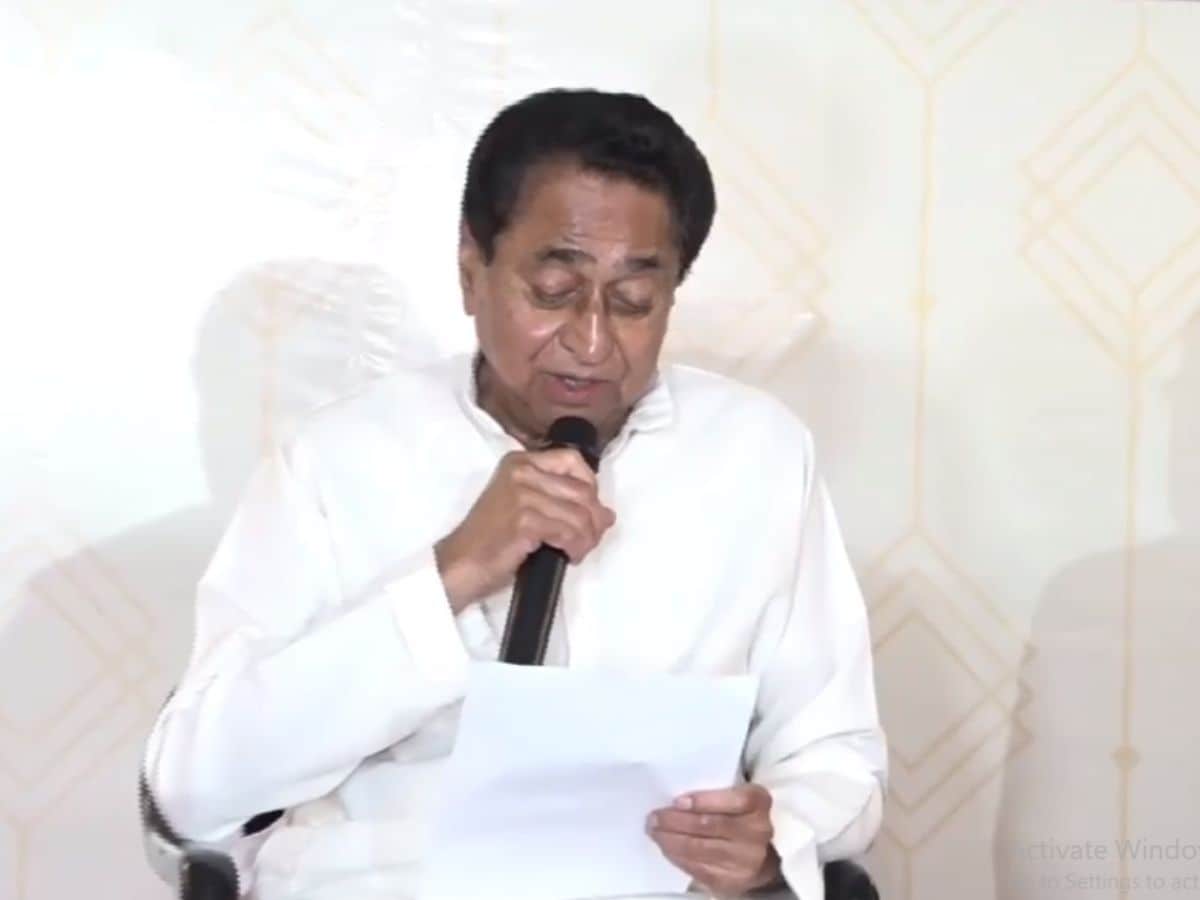 New Delhi. Senior Congress leader and former Madhya Pradesh Chief Minister Kamal Nath on Monday said that he is not interested in the post of party president. He made this remark at a time when there were reports after the developments in Rajasthan that Kamal Nath may also be included in the possible candidates for the post of Congress President.

Kamal Nath met Congress President Sonia Gandhi on Monday. Sources say that this meeting was in the context of the political crisis in Rajasthan and Kamal Nath can play a role in resolving this crisis. Madhya Pradesh Congress Committee President Kamal Nath said in response to a question, “I have no interest in the post of President. I have come only to wish Sonia Gandhi a Happy Navratri.

High command angry with CM Gehlot
According to sources, the Congress high command is angry with CM Ashok Gehlot after Sunday’s developments. Gehlot may be out of the race for the post of Congress national president. Because, senior leaders no longer want to see him as the party president. Congress observers Mallikarjun Kharge and Rajasthan in-charge Ajay Maken have recommended that Ashok Gehlot should not be made the party president. According to the information, both the observers Mallikarjun Kharge and Ajay Maken have spoken of taking disciplinary action against some MLAs.

Share
Facebook
Twitter
WhatsApp
Linkedin
Email
Telegram
Previous articleWhy did Yashaswini and Aisha of Adulting say ‘We Hate Each Other’ on Australia shoot? , ENT LIVE
Next articleAlia Bhatt’s habit, which is troubled by Ranbir Kapoor, said – it is difficult to sleep