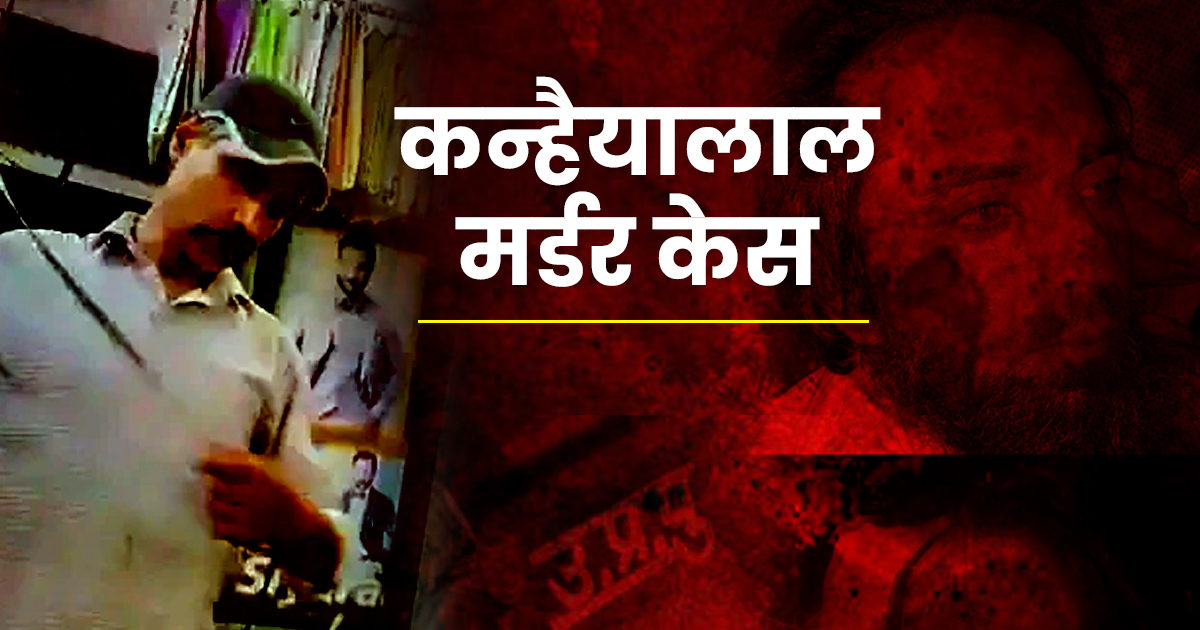 The three officers were reinstated by the state government.

Kanhaiyalal was brutally murdered in his own shop about four months ago. After that, initially the negligence of the police came to the fore. In this case, the state government took swift action and suspended many police officers and lower staff. Three more officers of Rajasthan Police Service have been given a clean chit after a departmental inquiry that lasted more than 4 months in this case.

RPS has been given clean chit to these three officers
The three officers who have been given clean chit in the investigation, all three are RPS. These include the then Additional SP City Ashok Meena, DSP Jitendra Aanchaliya and DSP General Singh. The investigation conducted by the Police Headquarters revealed that the terrorists Riyaz Attari and Ghaus Mohammad were arrested on the information of DSP Jitendra Aanchaliya.

Investigation is on against other policemen
In the investigation, it was believed that after the murder, Jitendra Aanchaliya had played an important role in persuading the crowd gathered near Kanhaiyalal’s body in Maldas Street to shift the body to the mortuary and not allow riots to erupt. Both the accused lived in the area of ​​DSP General Singh. Singh has been given the benefit of posting in Udaipur for the first time. However, the investigation is going on against other policemen who are believed to be guilty of negligence. It is noteworthy that after this murder case, fear was created all over the country including Rajasthan. Section-144 was imposed in entire Rajasthan.

Share
Facebook
Twitter
WhatsApp
Linkedin
Email
Telegram
Previous articleYou can check ECG and BP sitting at home in this smart watch of less than 3 thousand rupees.
Next articleIs Putin sick? Why are the hands of the Russian President turning black? rumor or truth