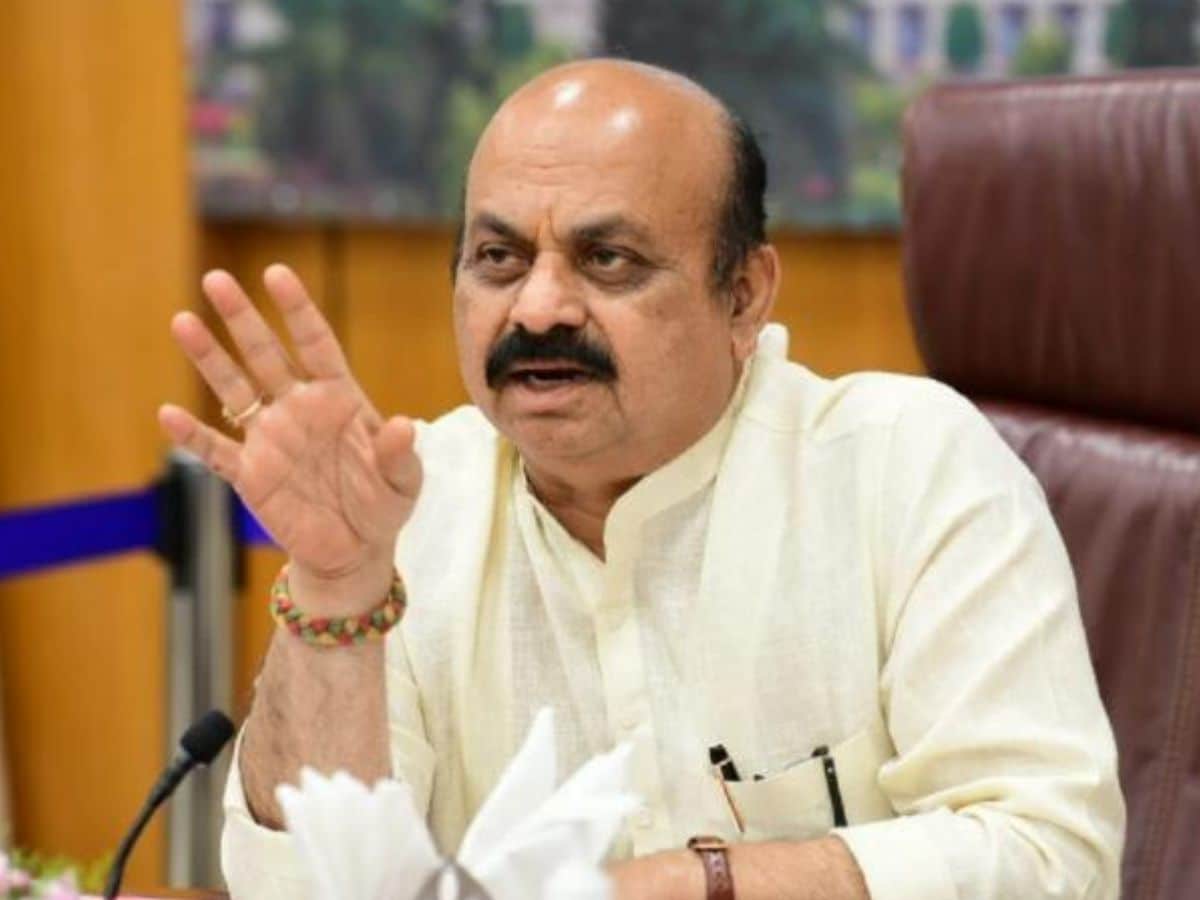 CM will discuss to implement the order of the court

Bangalore. Karnataka Chief Minister Basavaraj Bommai on Friday said that the state government, in consultation with the Advocate General, has taken up the matter with the court regarding allowing religious and cultural activities for a limited period from August 31 at the Chamarajpet Idgah ground. Will decide on the implementation of the order. Hindu organizations have sought permission to hold Ganesh Chaturthi festival at the ground and the government may grant permission in view of Friday’s court order. The Chief Minister said, ‘Tomorrow I, the Advocate General and the Revenue Minister will discuss about the implementation of the order of the court in letter.’

A division bench of the Karnataka High Court on Friday amended an interim order of a single judge in the Chamarajpet Idgah sports ground dispute and said the government may allow religious and cultural activities there for a limited period from August 31. . On Thursday, a single judge bench had issued an interim order to maintain status quo at the disputed Chamarajpet Idgah sports ground.

The interim order states that the two-acre land here should be used only as a playground and till the disposal of the matter, the Muslim community can use it for prayers only during Bakrid and Ramzan. The state government today appealed to a division bench headed by Acting Chief Justice Alok Aradhe. The bench said that religious and cultural activities can be allowed by the government on the said land. The bench has allowed religious and cultural activities to be held for a limited period with effect from August 31, 2022.

PM Modi thanks Election Commission for voting in Gujarat elections