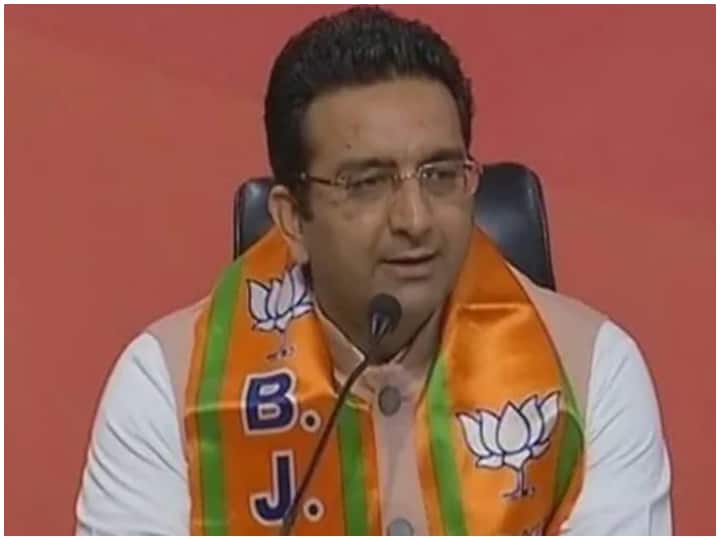 AAP vs BJP: Due to the MCD elections in the capital Delhi, the political mercury has reached its peak. The round of counter-attack is going on between BJP and Aam Aadmi Party (AAP) on many issues. On Saturday, BJP held a press conference and targeted AAP chief Arvind Kejriwal. BJP national spokesperson Gaurav Bhatia said that some time ago Rajendra Gautam was a minister in Delhi government, he hurt the sentiments of Hindus and Kejriwal sacked him, but now made him a star campaigner in MCD elections.

‘Why Gopal made Italia a star campaigner?’

‘Kejriwal is a color changing leader’

Gaurav Bhatia said, “Kejriwal is a color-changing leader… You will also be asked that Manish Sisodia had said that there is no need for a grand Ram temple and a university should be built there. And when elections come, you should have Hanuman. The text of the Chalisa is also remembered. Taking a jibe at Arvind Kejriwal, Gaurav Bhatia said, “Don’t pretend so much that the poison is visible on your face outside.”