Kejriwal has become synonymous with corruption, he has no right to continue as CM: BJP 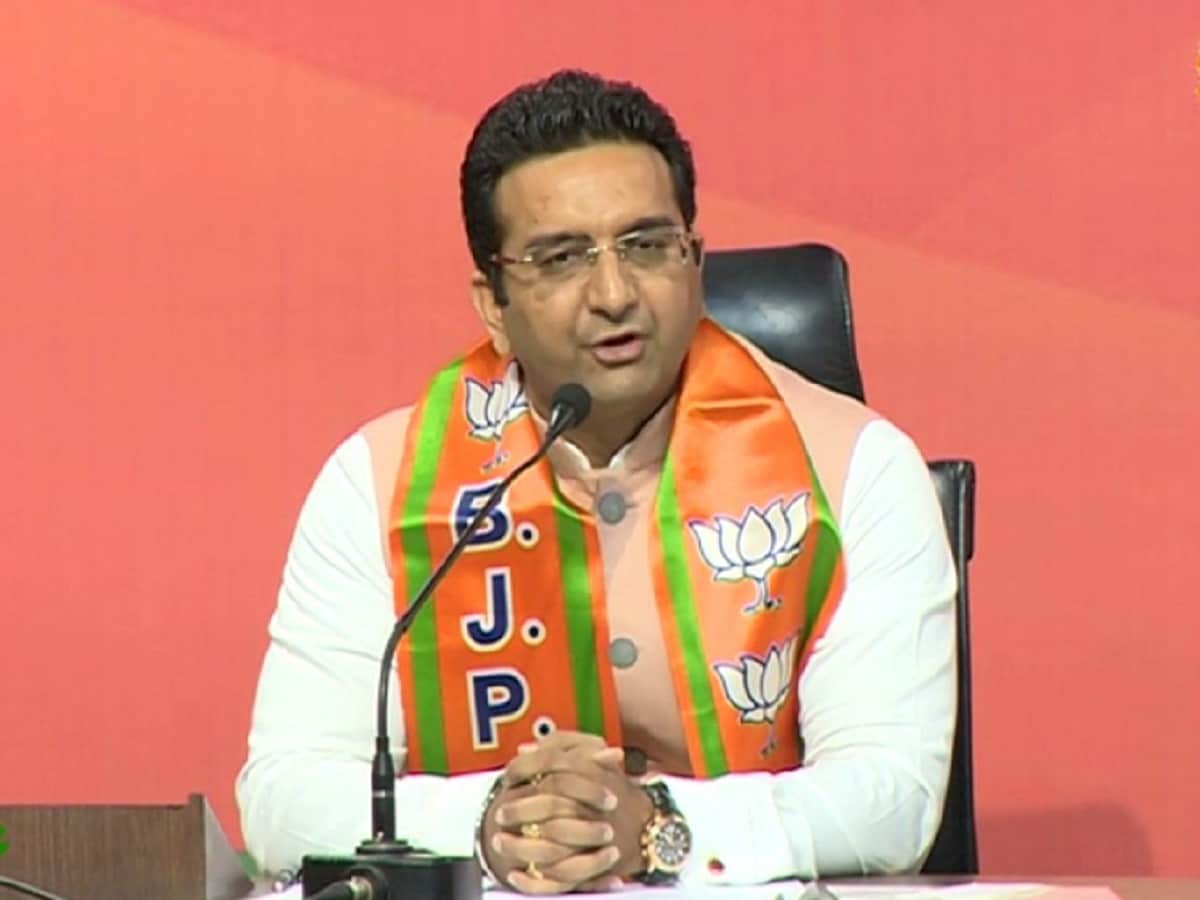 BJP slams Kejriwal government over alleged irregularities in purchase of 1,000 low-floor buses made by DTC

BJP spokesperson Gaurav Bhatia alleged that every department of the AAP government is indulging in corrupt activities.

He said that contracts and tenders are being prepared to benefit Kejriwal’s friends.

New Delhi. The Bharatiya Janata Party (BJP) on Sunday alleged that Delhi Chief Minister Arvind Kejriwal and corruption have become synonymous with each other. The party said that Kejriwal has no right to continue as the chief minister.

Addressing a press conference on the issue of alleged irregularities in the purchase of 1,000 low-floor buses made by the Delhi Transport Corporation, BJP national spokesperson Gaurav Bhatia alleged that every department of the Aam Aadmi Party (AAP) government indulged in corrupt activities. Is. He said that contracts and tenders are being prepared to benefit the friends of Kejriwal. Bhatia said, “First in the excise policy, now irregularities in the purchase of buses… Kejriwal and corruption have become synonymous with each other.”

The BJP leader said, ‘How can you claim to be ‘hardcore honest’? People have understood that you are ‘radically corrupt’… you have no right to continue as Chief Minister. He said that Delhi Transport Minister Kailash Gehlot was made the chairman of the committee on tender and purchase of buses of Delhi Transport Corporation (DTC) with the intention of giving benefits to friends.

Bhatia alleged that for this tender, the appointment of DIMTS as bid management consultant was done to facilitate wrongdoings. The BJP spokesperson said that the AAP does not respond to “allegations of irregularities”, but raises issues which have no meaning to divert attention.

BJP’s Delhi unit president Adesh Gupta alleged that the Kejriwal government has violated the tender rules and guidelines of the Central Vigilance Commission (CVC) in favor of some companies. He alleged, ‘Kejriwal does not believe in CVC, his only motive is DCC – Direct Cash Collection’.

Delhi Lieutenant Governor VK. Saxena had on Saturday approved a proposal to send a complaint to the CBI to probe the alleged corruption in the purchase of buses. In a complaint addressed to Saxena in June this year, it was claimed that the Delhi Transport Corporation (DTC) appointed the transport minister as the chairman of the committee constituted for tendering and procurement of buses in a “pre-planned manner”.

Sources said that the complaint stated that the purchase bid of July 2019 for 1,000 low floor BS-IV and BS-VI buses and the second bid for the contract of annual maintenance and purchase of low-floor BS-VI buses in March 2020 Irregularities occurred.