Kerala: Auto driver won Rs 25 crore in lottery, was to take a loan of 3 lakhs a day earlier 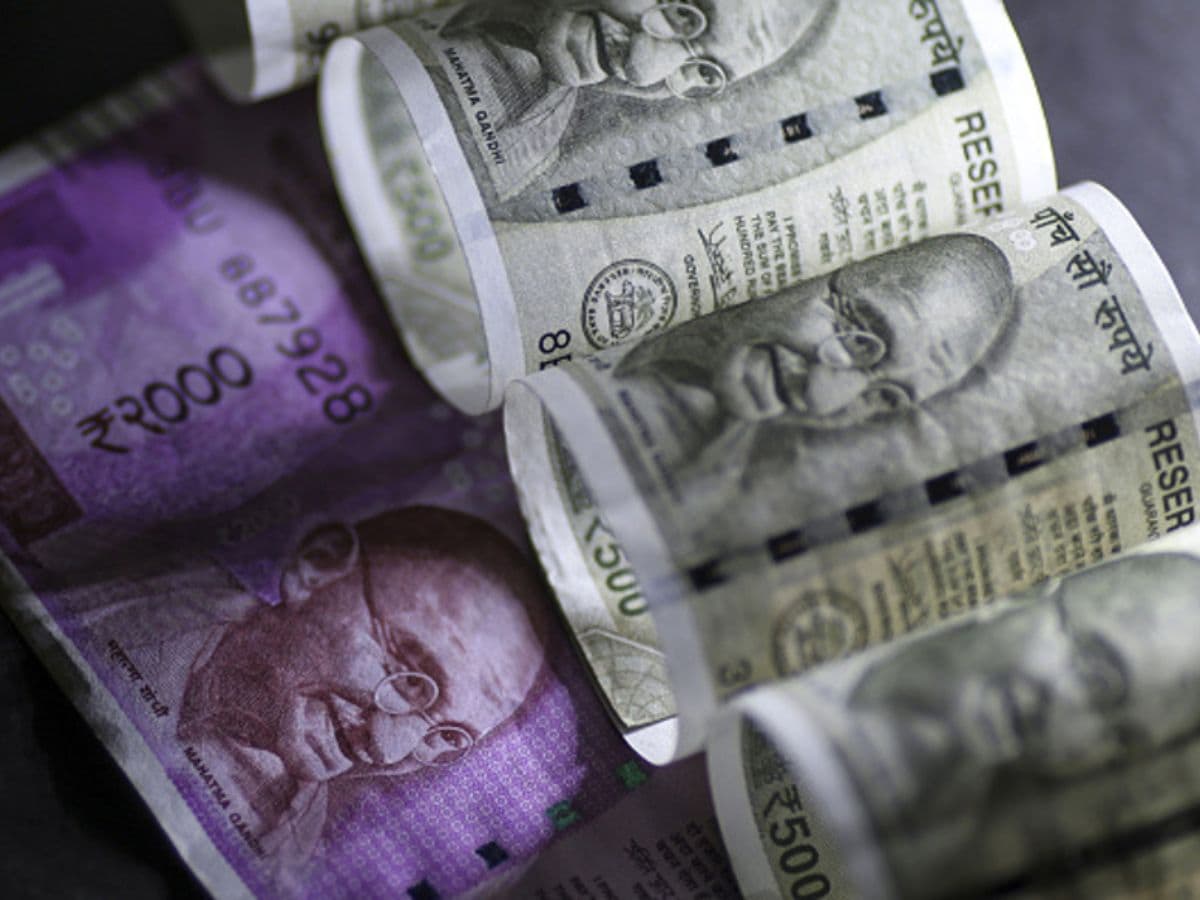 Thiruvananthapuram. A person in Kerala has won the Onam bumper lottery worth Rs 25 crore on Sunday. This man is an auto rickshaw driver and was preparing to go to Malaysia to work as a chef. Anoop, a resident of Srivaraham here, had bought a lottery ticket ‘T-750605’ on Saturday, a day before winning the lottery.

The funny thing in this case of lottery is that his application for a loan of Rs 3 lakh was approved a day earlier. Anoop told the media persons present at the agency from where he had bought the lottery ticket that ‘T-750605’ was not his first choice. He said that he did not like the first ticket he had bought, so he took the second ticket and won.

Regarding Malaysia travel and loan, Anoop said- ‘The bank called for loan today, then I told that I do not need the loan anymore. Now I will not go to Malaysia either. He said that he has been buying lottery tickets for the last 22 years and till now he had received from a few hundred rupees to a maximum of five thousand rupees.

Anoop said- ‘I did not expect to win, so I did not watch lottery results on TV, but when I saw my phone, I came to know that I have won. I couldn’t believe it and I showed it to my wife. He said it was the winning number. Anoop said- ‘Still I had doubts, so I sent the picture of the ticket to the lady who sold the lottery. He confirmed that it was the winning number. After paying the tax from the money won, Anoop will get around Rs 15 crore.