Kerala continues to become drug capital instead of Punjab, shameful situation in a state with 100% literacy – Arif Mohammad Khan 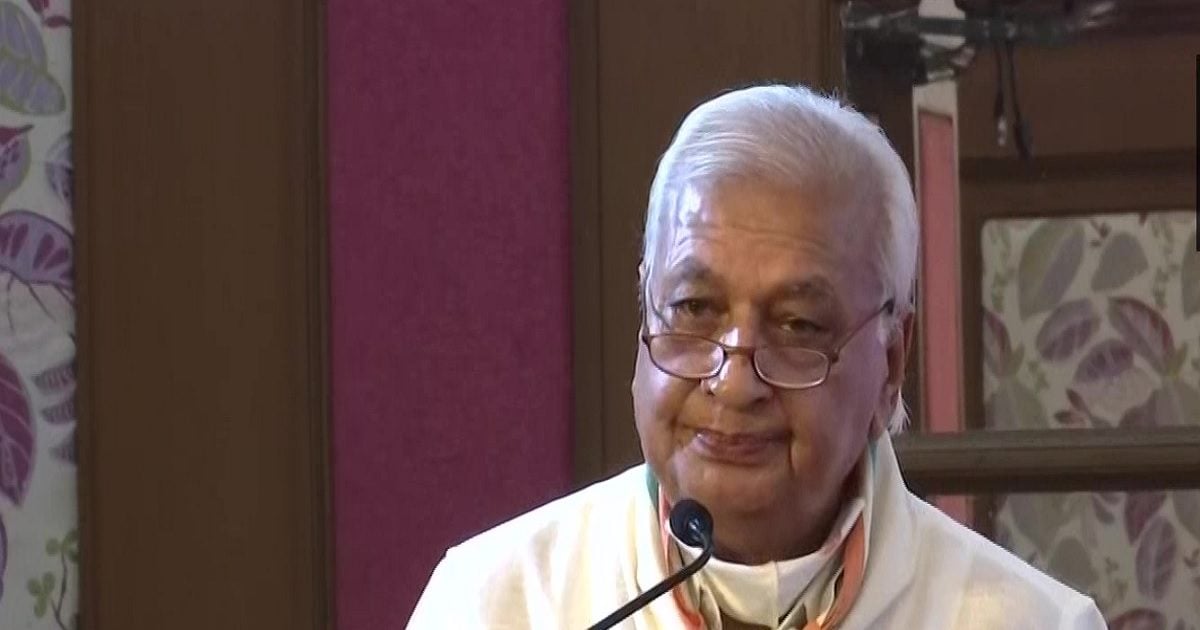 Attacking the Pinarayi government, Governor Arif Mohammad Khan said, “Kerala is replacing Punjab as the drug capital because the state is encouraging the sale of liquor.” The attackers have decided that liquor and lottery is enough for our development. What a shameful situation for a state with 100% literacy. Governor Arif Mohammad Khan has attacked the policy of the government in a program organized in Kochi.

#WATCH , Finance minister whose main source of revenue is alcohol & lottery, is raising the question whether the governor who is from UP can understand the Kerala education system… But I would advise him that don’t make the same comment about the judges of SC: Kerala governor pic.twitter.com/mmrIJbPoQf

Targeting the Finance Minister of Kerala, Governor Arif Mohammad Khan has strongly criticized the government. He said, “The finance minister of the state whose main source of revenue is liquor and lottery is raising the question that the governor, who hails from Uttar Pradesh, can understand the education system of Kerala? Despite all this, I would advise him not to make such comments on the judges of the Supreme Court. Do not cross the boundary line. As far as I am concerned, I have ignored it.

Those who speak on the status of PM will now know their ‘status’, CR Patil’s attack on Congress