Kerala government will go to Supreme Court for permission to kill violent dogs, 14 deaths due to rabies this year 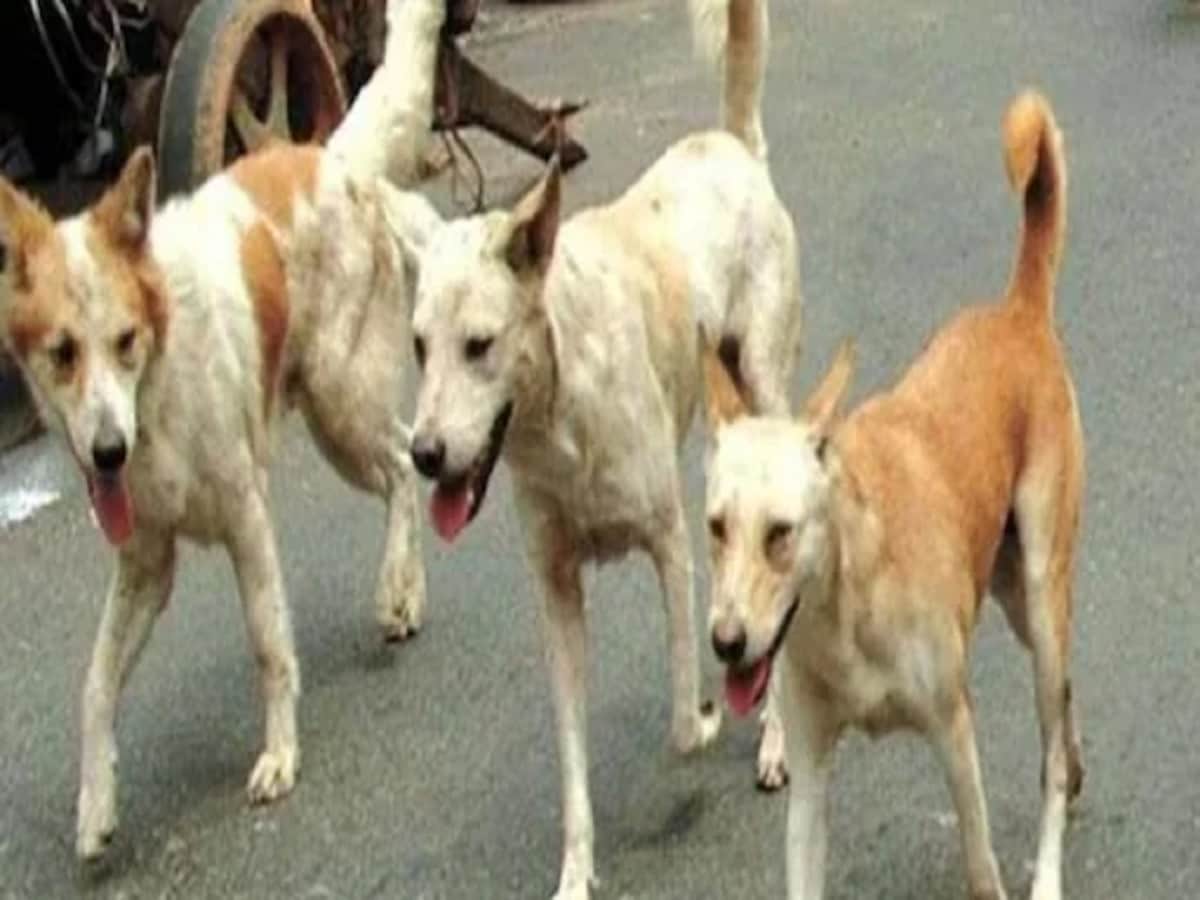 The Kerala minister said that the government has decided to approach the Supreme Court on the increase in dog attacks in the state.

The Kerala minister said that the government has many plans ready to deal with this problem.

Till the month of August 2022, 14 cases of death due to rabies have been reported.

New Delhi. The Kerala government has decided to approach the Supreme Court on Monday as the cases of stray dog ​​bites increase. It has also sought permission to kill mad and violent dogs and announced a one-month campaign to stop this menace. Minister MB Rajesh after meeting with the concerned departments and agencies said, “The situation is really serious. We have decided to approach the Supreme Court and come up with several schemes to stop the increasing cases of dog bites.” The minister said that the campaign will be run for a month from September 20 by the state government with the help of local bodies, voluntary organizations and women self-help groups like Kudumbashree.

According to the Hindustan Times report, Minister MB Rajesh said, “We will strictly increase the Animal Birth Control (ABC) measures. Also we will identify hot spots and make canine shelters. We will also monitor waste management on a war footing and procure adequate vaccines.” In the last few months, despite taking the rabies vaccine, there has been a manifold increase in cases of stray dog ​​bites and five deaths have been reported. Animal lovers partly welcomed the government’s initiative but cautioned about the potential for misuse of some of the demands. Animal rights activist and author Sridevi Karta said some of these remedies are good. But how can you identify violent dogs? Just as the mood of humans changes, the behavior of animals also changes. A dog cannot be violent 24 hours a day.