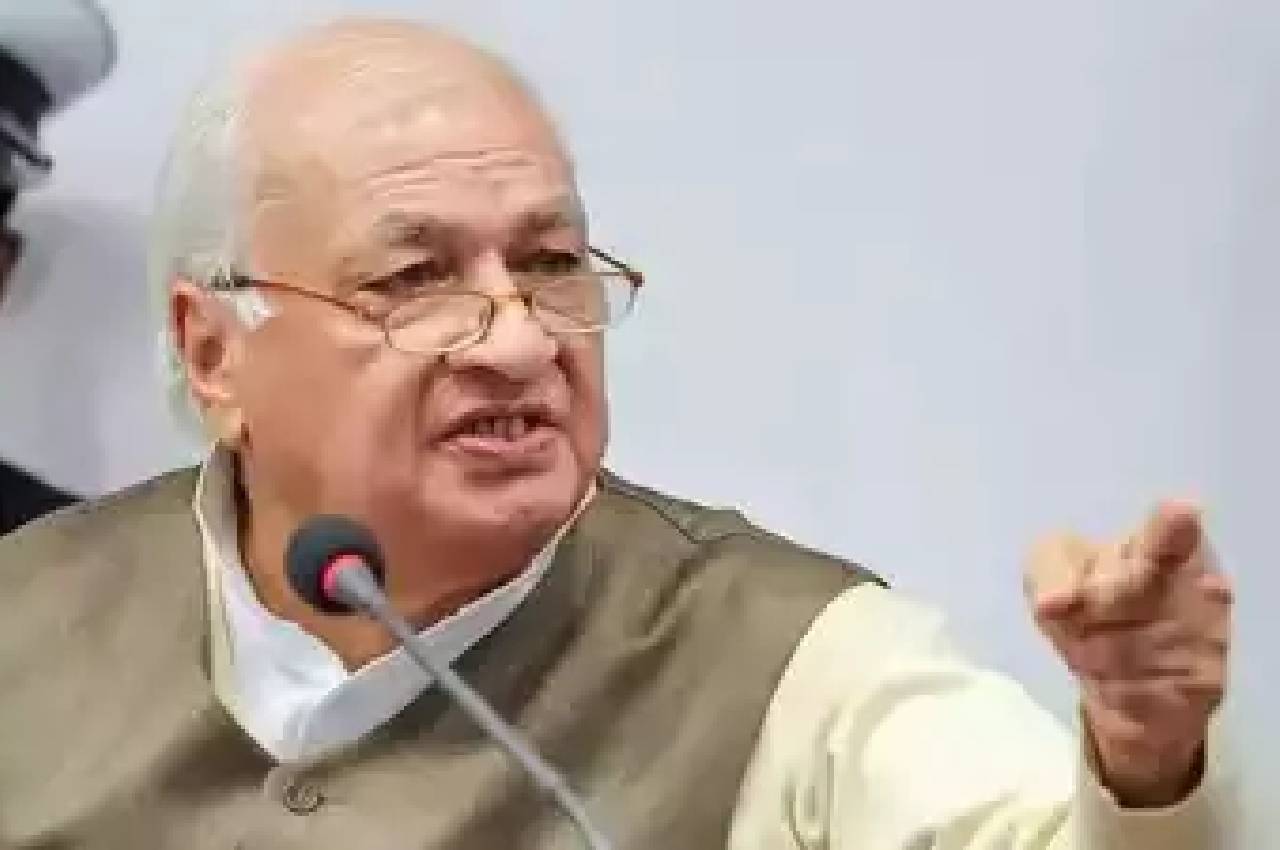 New Delhi: Upholding the Supreme Court’s decision, Kerala Governor Arif Mohammad Khan on Sunday issued notices to the vice-chancellors of a total of nine universities to tender their resignations by October 24.

“A letter has been issued to the Vice Chancellors of 9 Universities of Kerala to resign by 11:30 am on 24 October 2022. The letter was also emailed to the vice-chancellors and registrars of the universities concerned,” said the PRO, Kerala Raj Bhavan.

The Supreme Court had on October 21 quashed the appointment of MS Rajasree as the Vice-Chancellor of the APJ Abdul Kalam Technological University in Kerala, in a jolt to the Pinarayi Vijayan government.

During the arguments, the court observed that due process of UGC was not followed at the time of appointment of Rajshree. The court was hearing a plea by PS Sreejith, whose plea was earlier dismissed by the Kerala High Court.

Meanwhile, the Governor had also objected and at the same time banned the appointment of Priya Varghese to the post of a teacher in Kannur University. Varghese’s wife is Vijayan’s personal secretary.

Earlier in the day, the Left Front has announced to launch an agitation against the Governor of Kerala for trying to destroy secular education.

Share
Facebook
Twitter
WhatsApp
Linkedin
Email
Telegram
Previous articleVIDEO: Rohit did not believe in victory, lifted Kohli on his shoulders in the field itself
Next articleIND vs PAK: Know what Virat Kohli said after winning India’s losing bet