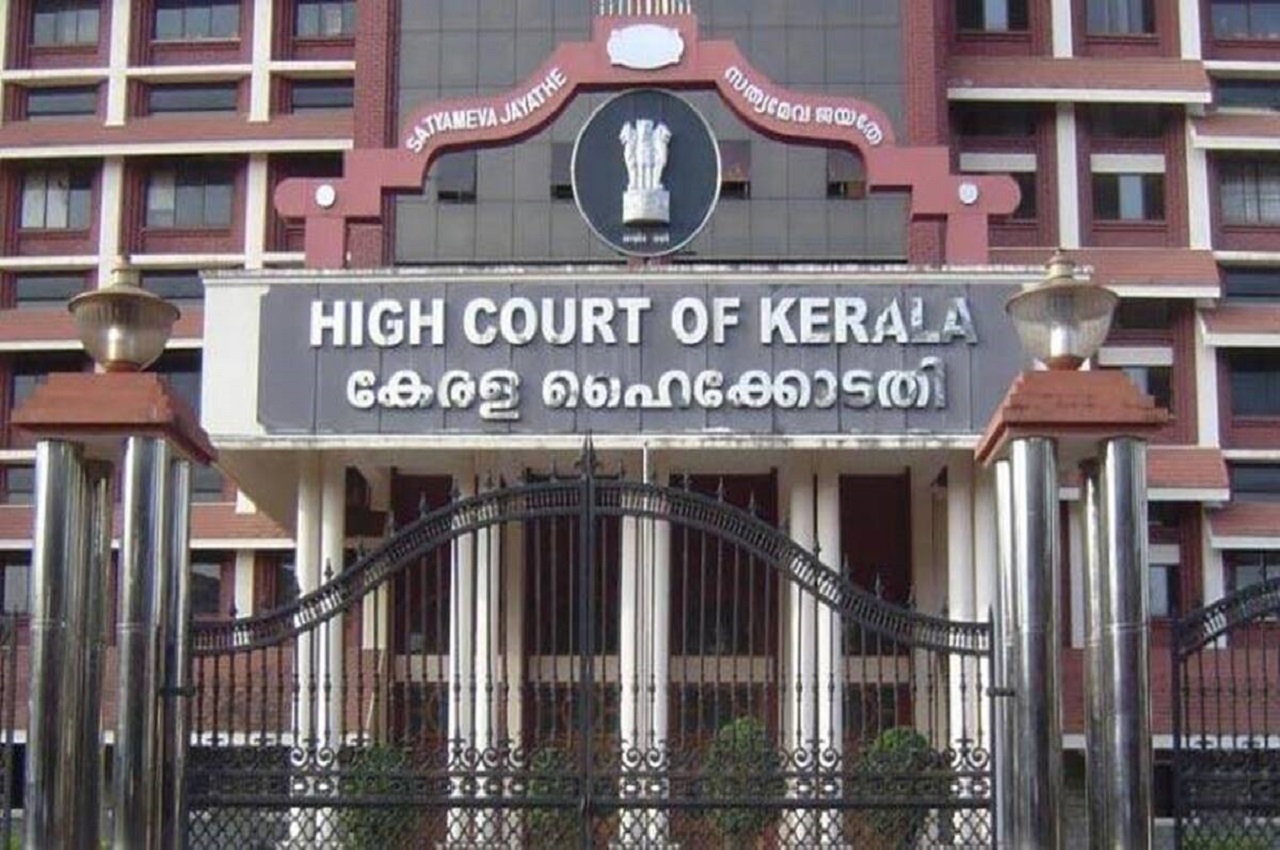 Governor Arif Muhammad Khan, who is also the Chancellor, demanded the resignation of the Vice Chancellors of 9 universities in Kerala at 11.30 am on 24 October.

“A letter has been issued to the Vice Chancellors of 9 Universities of Kerala to resign by 11:30 am on 24 October 2022. The letter was also emailed to the vice-chancellors and registrars of the universities concerned,” said the PRO, Kerala Raj Bhavan.

The Supreme Court had on October 21 quashed the appointment of MS Rajasree as the Vice-Chancellor of the APJ Abdul Kalam Technological University in Kerala, in a jolt to the Pinarayi Vijayan government.

Earlier on Sunday, the Left Front announced an agitation against the Governor of Kerala for trying to destroy secular education.

Share
Facebook
Twitter
WhatsApp
Linkedin
Email
Telegram
Previous articleChange in the air in the villages of Arunachal, now farmers are cultivating pumpkin instead of opium in the fields
Next articleDiwali 2022: There is a special importance of keeping a penny after Lakshmi Puja, the vault will be full of notes