Kolkata: A 7-year-old boy dies in a game of bombing, accident near railway track 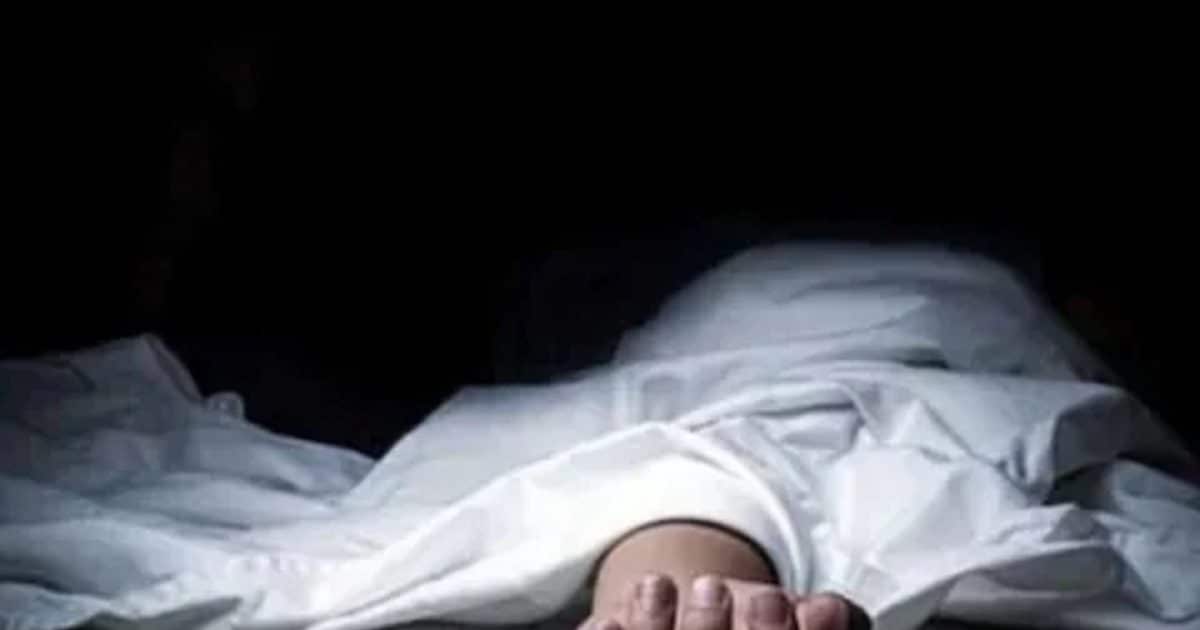 2 other people also injured, incident between Kakinara and Jagaddal station

Bhatpara. A 7-year-old child was killed in a bomb blast on a railway track in West Bengal’s North 24 Parganas district on Tuesday. At the same time, 2 other people have been injured in the accident. Giving information about the accident, a police officer said that the incident took place on Tuesday morning at around 8.30 am on the railway track between Kakinara and Jagaddal stations in Bhatpara, about 30 km from Kolkata.

Police said that the child along with two of his friends was playing with a packet found near the railway track. During this suddenly explosion done.

A police officer says that the miscreants had placed this bomb on the railway track. The children started playing with the bomb as a ball, only then it exploded. He said that one of the three children was declared brought dead on being taken to the hospital. Injured children are being treated. At present the police is investigating the matter.